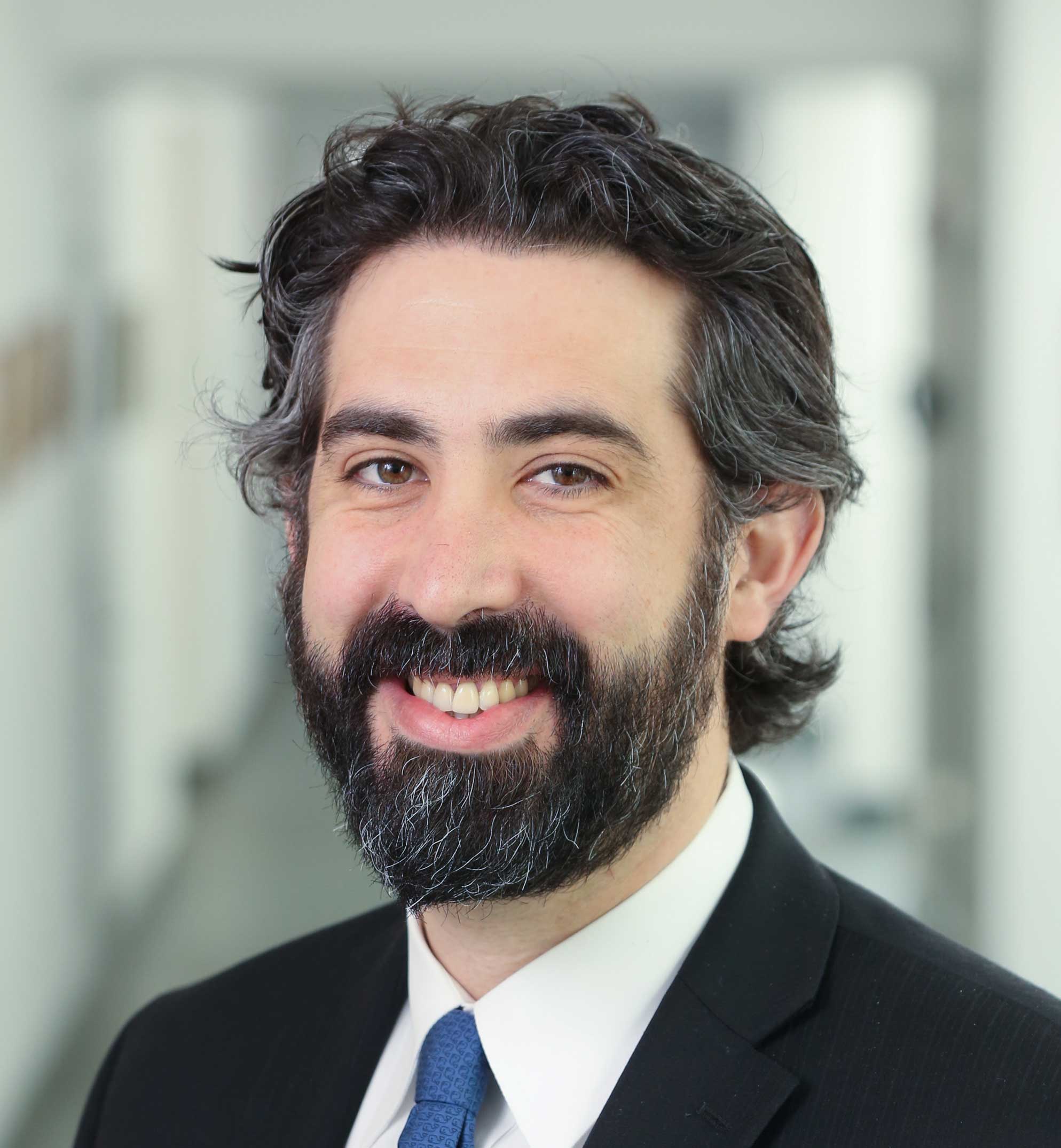 Thanksgiving is my favorite American holiday. More of my family gathers together in one place than at any other time of the year. We fill our bellies, share stories, give thanks, and fill our bellies again. Unfortunately, as with most areas of our lives, technology has slowly crept into our family celebration. Let me recap the last 12 years, with a brief timeline of family gatherings in the technology age:

2012 – Let’s have dinner with Grandpa over Facetime!

We have reached saturation. Everyone has a phone, which means everyone has a camera, a video camera, a digital editing suite, dozens of apps, hundreds of books, thousands of pictures, millions of songs, and the ability to answer almost any trivia question ever in an instant.

Is this what we want to give thanks for? Is this steady descent into digital dependence unrestable? Must we give in to the bright, buzzing box beckoning the steady drumroll of our thumbs?

Thankfully, this week’s Torah portion, Vayishlach, comes to rouse us from our digital slumber. Vayishlach contains one of Judaism’s most iconic accounts, that of our ancestor, Jacob, wrestling with a nameless, faceless being. You might understand Jacob’s mysterious wrestling partner, the ish, as a man or a divine being, as Jacob’s brother Esau, or perhaps an aspect of Jacob’s own Self. Whomever the opponent, the key to understanding this encounter is the word פָּנִים or face, which appears twenty-three times in this week’s Torah portion.

As Jacob prepares to return to his homeland and is forced to confront his brother Esau, whose birthright and blessing he usurped, he sends ahead herd after herd of animals as a gift to appease his brother. What is the reason for Jacob’s grand gesture? He tells us in his own words (Genesis 32:21):

That night, Jacob wrestles with his unidentified opponent and achieves a heroic stalemate, a wrenched hip socket, and a new name, Yisrael. In honor of this experience, he renames the site of his great struggle (Gen 32:31):

With dawn’s rising, Jacob encounters his brother, Esau. After Jacob bows seven times, Esau embraces his brother. He inquires about Jacob’s family and Jacob introduces him to his wives, children, and household. Esau then inquires about all of Jacob’s property and possessions, which Jacob has arrayed before them. He asks (Genesis 33:8):

Essentially, Esau asks Jacob, what is the purpose of all that you have worked for and acquired in your life? Jacob’s answer comes two verses later (Genesis 33:10):

The meaning of all Jacob’s effort is to look upon his brother’s face as if it were God’s face and be received in kindness. It’s possible that wrestling with an angel overnight allowed him to see the divine in the face of another with whom he clashed. Or perhaps the resolution of his physical struggle with his brother gave him the sense of peace to see God in Esau’s face. Either way, the only way for him to find out and experience this gift was by coming panim-el-panim, face-to-face with another person.

Whether Jacob’s wrestling was internal, with a man, or an angel, what is clear is that only by looking upon the face of another, especially those we’ve struggle with, can we find the love and kindness that we seek. So put down the phone this Thanksgiving and come panim-el-panim with your friends and family. Find kindness in others by seeing divinity in them. And don’t forget to pass the stuffing.

In June 2018, Rabbi Daniel Schaefer became the tallest rabbi ever ordained by Hebrew College. His rabbinic capstone project, The Way of the Wilderness, focused on connections between Torah and nature in his favorite book of the Torah, the book of Numbers. He is currently the Assistant Rabbi of Temple Ohabei Shalom in Brookline, the first synagogue in Massachusetts.