Jewish learning The Power of a Treasure Hunt 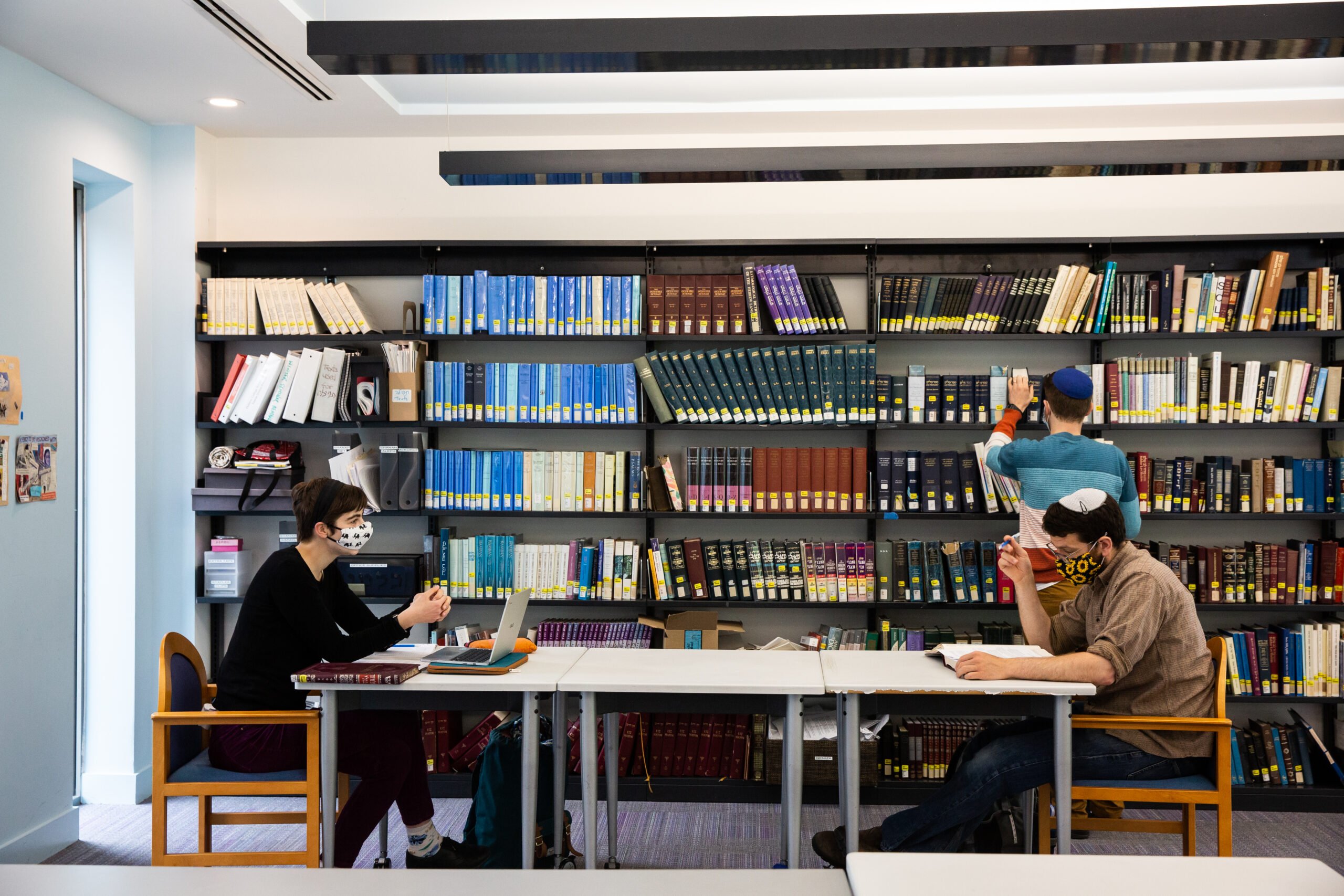 I returned to graduate-level studies after more than a decade away from academia, entering Hebrew College’s Rabbinical School in fall 2018. I came into the program with relatively little experience navigating rabbinic texts. I was comfortable with Tanakh, had read some Mishnah, and had learned a very small piece of the gemara section of a daf of Talmud. Although I had heard of other works, I had no idea how to find the books themselves or how to find a citation in them. The beautiful leather-bound volumes in the Beit Midrash were an intimidating and intriguing mystery to me. 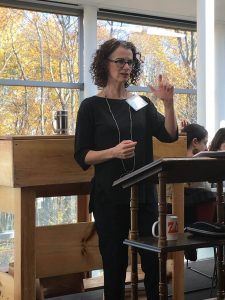 I began to unfold the mystery in my first semester when I took “Theories of Halakha” with Rabbi Jane Kanarek. I felt nervous about the class. I had never read any halakhic texts, and I worried about not being able to locate the assignments, let alone translate and understand them. I did not want anyone to know that I lacked this knowledge; I felt embarrassed. I assumed that these were skills that everyone else would already have. During the first class, Jane told us that our second week would take place in the Beit Midrash and that we would spend the time on a “treasure hunt” of the books.

This treasure hunt has been one of my favorite experiences so far in rabbinical school, at least with respect to academic learning. Jane gave each of us a list of citations to hunt down, each from a different halakhic work (some of which I had never even heard of before!). Our task was to find not only the book but also the specific citation and then bring it to Jane, who would check it off our list.

We looked for the correct books independently and in chevruta pairs. I breathed a private sigh of relief as I noticed that my classmates also were not sure how to find the citations, somewhat alleviating my concern that I was alone in decoding this mystery. The Beit Midrash was abuzz with our searching, punctuated by shouts of delight when someone found the right place in the book. Sometimes we found a citation quickly, and other times we found the right book but the wrong place in it. Jane patiently explained the structure and layout of each book as we brought our findings to her. By the end of the class period, each of us had completed the treasure hunt, even me.

Jane’s treasure hunt opened up the world of text study for me.

Before I could even think about studying Judaism’s foundational works, I needed to know where to find them and how to find my place in the pages. The treasure hunt taught me how to navigate some of our central halakhic works, and it helped me gain comfort and confidence in the Beit Midrash and my studies. Engaging in the treasure hunt helped me become more comfortable asking questions. Having my questions answered with kindness reinforced that asking for help was not only normal but welcomed.

In fall 2019, I was studying in the Beit Midrash when the new cohort of students received a similar list of citations from Jane for their “Theories of Halakha” class. I smiled as a similar buzz of searching and finding filled the space. I watched the class for a few minutes, remembering my own experience, and at least once or twice I pointed some of the students to the right shelf. When I helped the other students, I was surprised to realize I no longer felt intimidated by the Beit Midrash, despite having so much more to learn. In fact, I felt like I had a place in it. My experience of the treasure hunt helped me to realize I can add my voice to the chain of conversation within Jewish text tradition.

Ashira is a fourth year rabbinical student at Hebrew College. Originally from the Midwest, she completed her undergraduate education at Indiana University with a Bachelor of Science in Business, majoring in marketing and international studies. After moving to Boston, she discovered her passion for Jewish learning. In 2005, she completed a Master of Arts in Jewish Studies at Hebrew College. Through her experiences teaching at local area synagogues and at Prozdor, Hebrew College’s teen program, she fell in love with Jewish education and gradually found her way back to the rabbinical ordination program. Ashira lives in Natick with her spouse, Aaron, and their three children.