Leviticus The Paradoxical Freedom of Routine 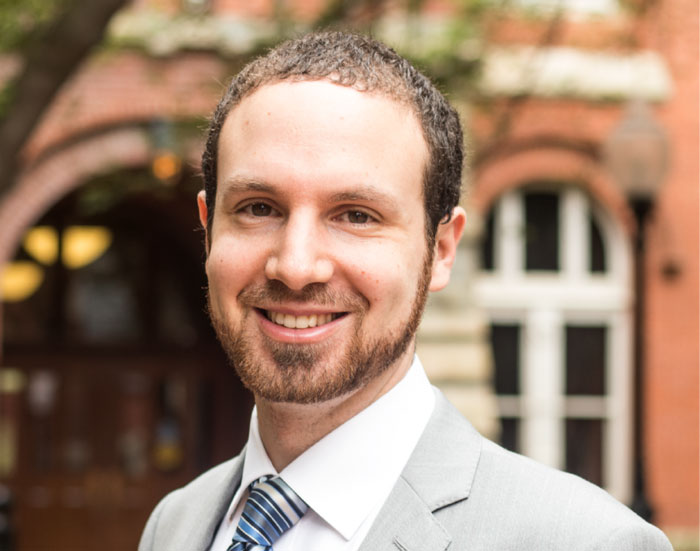 Judaism has always concerned itself with proscribing ritual actions that govern our lives, not simply those related to prayer or the rituals of our holy days. In the modern world, this all-encompassing focus can seem oppressive, but paradoxically it can also be freeing. Buried within the seemingly endless descriptions of the sacrifices the Israelites offered in the mishkan, or portable Tabernacle, lies a hint as to why this might be.

Parshat Tzavopens by describing the burnt offering, or olah (lit. “raised up”). It is to be consumed by the fire of the altar, meant to be fully for God’s pleasure. While all sacrifices offered in ancient Judaism “went up” to God, the olahleft nothing over. The priests are instructed that “a perpetual [tamid]fire shall be kept burning on the altar, not to go out” (Lev. 6:6), presumably so that many such offerings could be offered and burned each day. The most well-known olah, however, was the twice-daily olat tamid, the constant olah offered to inaugurate and conclude each day’s sacrifices. This sacrifice, in addition to being offered in a constant way, was offered identically each time — a year-old lamb along with a tenth of a measure of flour and a quarter of a biblical measurement (a hin) of both oil and wine (Ex. 29:38-41).

While this might seem like just another ritual obligation associated with the mishkan, the rabbis make it perfectly clear that something more is going on:

Ben Nanas says: We have found a more inclusive verse, and it is, “Love your neighbor as yourself.” (Lev. 19:18)

Rabbi Ploni stood up and said: The halakhah is in accordance with ben Pazi.[1]

Here the rabbis reflect on what they thought was the most important, foundational, or most “inclusive” verse in Torah. Their brief statements are meant to perk up the ears of the reader. There The first two responses are not surprising at all: the Sh’ma, proclaiming the unity of God is recited twice daily, just like the olat tamid. Similarly, “love your neighbor as yourself” is one of the most well-known verses in the Torah, and gets to the core of Jewish ethics. Rabbi Shimon ben Pazi’s most “inclusive” verse, however, seems to come out of left field. The most important message of the Torah is encoded in the instruction to offer the olat tamid? How could this possibly be more important than meditating on the unity of God or treating our fellow human beings with the care and compassion we ourselves expect?

It is precisely its unexpectedness that requires that ben Pazi be taken seriously. Is it possible that the ways in which we start and end each day matter most? I think that ben Pazi was telling us that such routine can lead more predictably to lives dedicated to the harder-to-attain goals articulated by his colleagues. The Torah, therefore, begins with the more basic instruction of starting and ending each day with a simple ritual. By engaging in this communal expression of gratitude we can engage in the work of love and unification with greater clarity and sensitivity. It is only through such routinization that we can come to reap the fruits that ritual practice affords. The Sefat Emet (1847-1905) teaches that the core revelation experienced by the Israelites was this dual nature of Torah: that it rules over us and that it is life-giving.[2]

The olat tamid offeringsare commemorated today by the prayers said before the morning service, when many Jews recite biblical passages describing the sacrifices, and by the bedtime recitation of the Sh’ma. This mirroring of the olat tamid reminds me that each day will be approached more intentionally if held in a ritual container. In much the same way, the more turbulent our world becomes, the more such containers are needed.

Rabbi Benjamin Barer serves as a Jewish Chaplain at Georgetown University. He was ordained in 2018 by the Rabbinical School of Hebrew College, and lives in Washington, D.C. with his wife, Deborah.