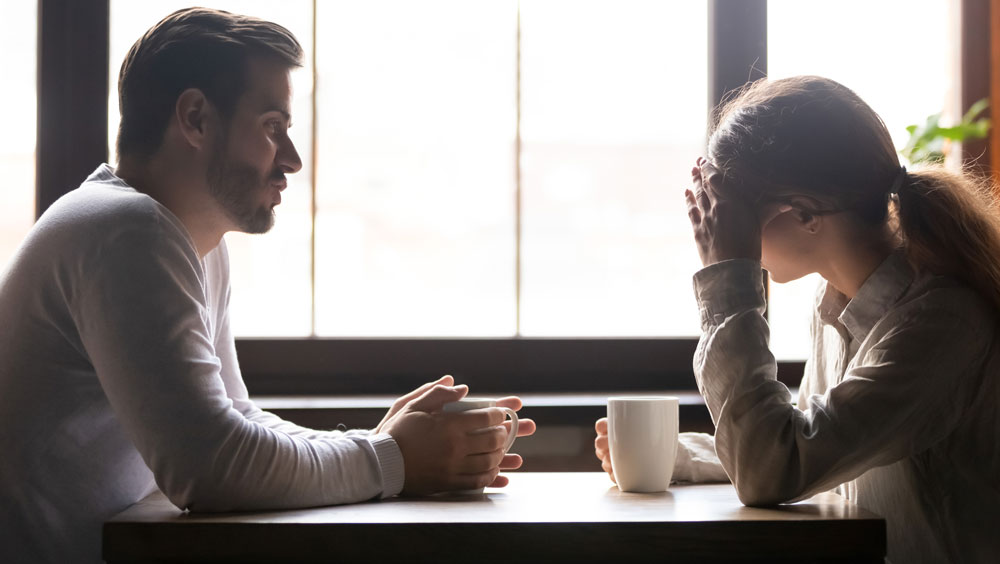 Yes, suicide exists in the Jewish community and at the same rate as the general American population.

Suicide, like other mental health and public health issues, exists in the Jewish community.

“Do not stand idly by the blood of your neighbor,” (Deut 19:16) the Torah implores us. While these words are understood to move us into preventing bloodshed, I take this commandment another step. Even as I lack the opportunity or ability to prevent the death, I must still take notice, learn more, understand, bear witness to the suffering of the souls of those lost and of those now mourning the loss.

My hope is to transform how the Jewish community of Greater Boston responds to suicide. We are beginning with suicide loss bereavement. There are many local, state and national efforts for the prevention and intervention of suicide. However, there are few bereavement options for suicide loss and even fewer for Jewish suicide loss survivors.

The grief of suicide loss is a traumatic grief. This is a severe and  often surprisingly sudden loss. Part of that traumatic grief manifests in an overwhelming magnitude of so many emotions –  anger, anxiety, sadness, guilt, confusion, frustration, astonishment, loneliness…the list continues.

And, there is stigma. Suicide is hidden because of the millennia of social constructs and religious teachings that falsely accused the person who died by suicide as a weak or evil soul, selfish, or transgressing against Gd. We now know that most suicides are the result of mental illness. Yet, the stigma continues. Jewish perspectives on deaths by suicide do span a broad range. However, most Jewish communities support the bereaved with compassion and understanding in stark contrast to silence or disdain of the past. Even the language of “commit suicide” is the language of a crime. Please, say “die by suicide.” No crime has been committed. An illness in the extreme has taken a life.

Stigma is so powerful and so impermeable that most people who lose a loved one to suicide today suffer in silence. Added to their long list of debilitating emotions are shame and disgrace. Suicide loss mourners may or may not comprehend the added pain that isolation brings, yet the fear of shame and disgrace keeps them hidden and silent.

I ask you to remember these 3 points: Suicide is usually a mental health issue. Suicide is a Jewish communal concern. People die by suicide.

Every other Tuesday night, Marjie Sokoll and I gather in a Zoom room to welcome the bereaved of suicide loss into a safe space to explore their emotions and experiences, and to connect with those who share this unique loss.  Marjie has been working in bereavement and Jewish healing for 27 years. She is the founder and director of The Betty Ann Greenbaum Miller Center for Jewish Healing at JF&CS. I am a Hebrew College ordained rabbi and board certified chaplain; I have been working in hospital chaplaincy, end of life family support, grief and healing for over 15 years. Even people who identify as non religious can benefit from the spiritual framework of non-judgmental and compassionate presence. Spiritual and communal support offers a pathway to coping and healing.

Marjie and I come to this work because we, too, have personal suicide losses.

The Suicide Loss Survivor Support Group was initiated by JF&CS with support from CJP. The program started in July 2021. Because we are on Zoom, participants are learning about the program and joining in from beyond Greater Boston, yet we know that our impact has been immediate for grieving families here. They are grieving very new losses and some decades-old losses, which were never addressed due to the weight of silencing stigma. The group helps to normalize and validate participants’ emotions. The participants are able to find moments of understanding and ease, perhaps even comfort and healing.

A few participants tell us that they are especially relieved to have found us since they began in other suicide bereavement groups. The Jewish lens has been particularly comforting, familiar and safe for them. During the High Holy Day season, for example, when so much of the liturgy is about life and death, we could offer a place for questioning and crying, for anger and angst. The language of yearning asks “to be blessed with a long life.” We want to affirm that a shortened life, for whatever reason, is not a cursed life, that illness in any manifestation is not a theological response. Gd’s presence is not in the illness and the suffering – I strongly believe – Gd’s presence is in the response to the suffering. Gd’s presence is in the learning and doing, to be present whole heartedly in the suffering of others. We cannot see Gd’s Face (Ex 33:18-21), but we can see Gd’s Back. Gd’s Back is our experience of Gd’s presence in our midst: lovingkindness (chesed) and compassion (rachmanut).

Marjie and I are no longer surprised that every time we talk about our work in teaching, in professional groups, or with friends, someone has a friend or relative with a suicide loss who they will recommend for the group. Our Suicide Loss Survivor Support Group keeps growing.

Don’t look away. Let’s talk about suicide – these conversations help reduce stigma and increase compassion in our community. The time is now to care for those suffering from this deep, traumatic and isolating loss.

Please join us Wednesday, March 2, to learn more about how suicide affects so many of us in the Jewish community. Raise your awareness and respond to the impact of suicide loss. If you have lost someone to suicide or know someone who has, please be in touch with us. We care and we want to offer our unique support.

Learn more and rsvp to the Zoom event, “Suicide Loss in the Jewish Community: An Evening of Learning” on March 2 from 7-8:15 p.m., sponsored by JF&CS, co-sponsored by Hebrew College. 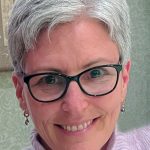 Rabbi Chaplain Suzanne Offit `09 is a spiritual leader, teacher, and focused witness to the suffering of a human. Directed and energized by a theology of presence, Suzanne practices deep listening with patience, compassion, and curiosity to accompany the one before her into a sacred moment of understanding and transformation. Her work has included congregational rabbinic service, palliative care hospital chaplaincy, and suicide loss support. Institutionally, Suzanne is connected to Hebrew College and JF&CS of Greater Boston. She serves on the boards of American Jewish World Service, Jewish Women’s Archive, Neshama: Association of Jewish Chaplains, and the Interfaith Committee of the Louis D. Brown Peace Institute.