Holidays Blessing for the Month of Elul 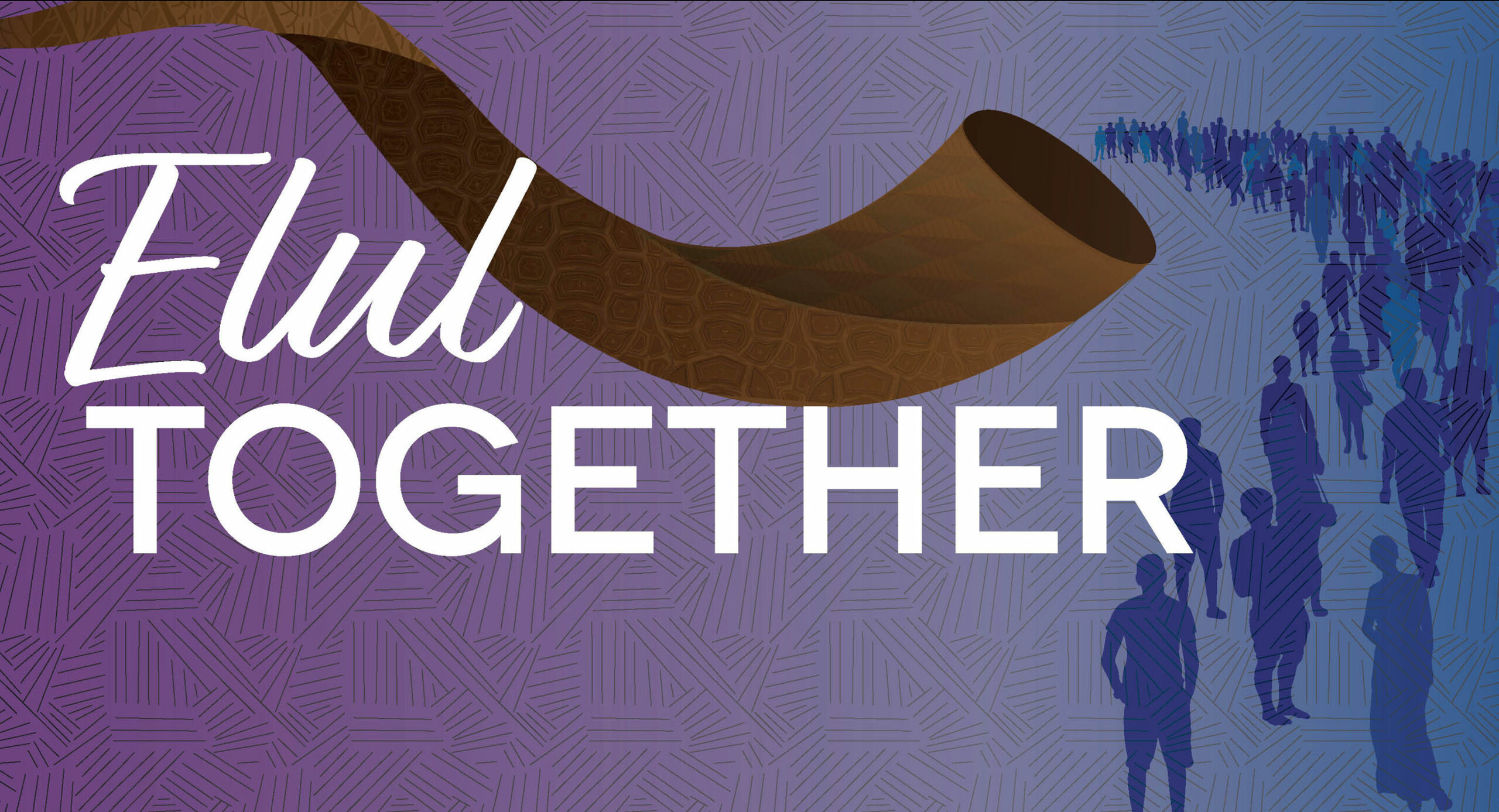 One month from today, Jewish communities around the world will gather to celebrate Rosh Hashanah, the beginning of a new year in the sacred rhythm of Jewish time.

Hope for renewal stirs especially deeply within us during this season.
We imagine ourselves standing before the gates of a new year,
the gates of possibility, the gates of repentance, return, and repair.
But, of course, the real question
Is whether we will take the risk of unlocking the gates inside of us.

There is a dramatic refrain that is included in the liturgy for Rosh Hashanah.
Immediately after each blast of the ram’s horn,
as the sound of the shofar still echoes in the room,
We stand together and say,
Hayom Harat olam.
Today the world is conceived.

A mythic claim is being made
Since, according to tradition, Rosh Hashanah is the anniversary of the creation of the world.

But more importantly an existential demand is being made.
Stand up, listen, and let yourself see the world with new eyes.
Clear away the debris of disappointment and despair.
Do not think you are too late, too tired, too old, too weak, too scared, too hurt, too flawed.

The Rosh Hashanah liturgy beckons us back to the beginning of time.
We are invited to imagine the world as utterly new.
A pristine universe of potentiality stretched out before us.
We are asked to consider the possibility of such vast possibility.

And then Ten Days later, on Yom Kippur,
we are asked to exercise a different set of soul muscles.
We’re asked to consider the possibility that we are out of time.

This is the act of imagination at the heart of Yom Kippur.
We abstain from eating, drinking, and making love.
We utter a variation of the death bed confessional.
Many of us wear white, like the shrouds we’ll be buried in.
The confrontation with our mortality reaches its peak at Ne’ilah.
The whole season pointing to that moment
When we stand before the gates of repentance
And plead one more time.

Enough denial.
Enough distraction.
Enough excuses.
Enough equivocation.
Enough.
We have reached the end of the road.
We are running out of time.

The same gates that have been beckoning us for weeks
Will begin to threaten.
We will not stay open forever.
What will you do with the time you have left?

The middle, where, in the words of the poet Billy Collins,
“Things have had time to get complicated,
Messy, really. Nothing is simple anymore . . .
Disappointment unshoulders his knapsack
here and pitches his ragged tent.”

The middle, when, in the Torah’s central narrative
Of disappointment and betrayal,
After the gold of the calf has been turn to dust
After the fragments of the first tablets lie shattered at the base of the mountain
Moses climbs to the heights a second time and begs God,
“Oh, let me behold your presence.”

And in a great moment of forgiveness,
In which divine compassion overtakes divine judgment,
God tells Moses, once again,
To take two tablets of stone
And carve into them the words that were on the first.
The same words, but this time the hand that writes is human rather than divine.

This is the act of imagination at the heart of Rosh Hodesh Elul.
Amidst the shattered fragments
We climb the mountain again.
We who are imperfect, and infinitely precious,
take the risk of trying a second time. 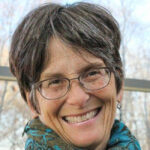