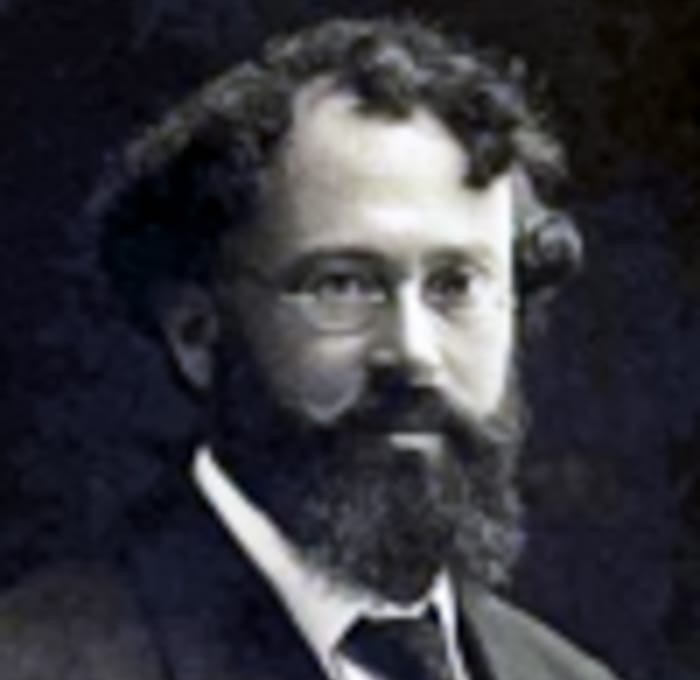 Born in Russia in 1877, Nissan Touroff was a noted Hebrew scholar, educator, psychologist and author. He served as a principal and superintendent of Russian Jewish schools during the Czarist regime, helped establish a Jewish public school system in Palestine in 1908 and set up a teachers’ seminary in Tel Aviv. He immigrated to the United States in 1920 and helped found the Hebrew Teachers College of Boston. Later, he became a professor at the Jewish Institute of Religion and served as its dean for seven years. He also served as Professor of Education and Psychology at the Hebrew University in Jerusalem just before World War II. Touroff died in New York City in 1953 at the age of 75. 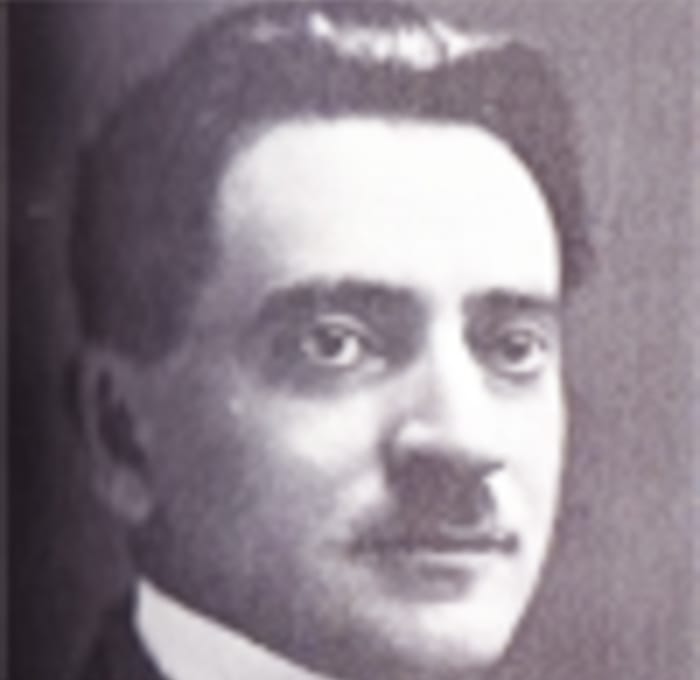 Samuel Perlman was born in Minsk, Belarus, moved as a young adult to Germany, where he earned his doctorate, and later settled in Palestine. A noted editor and translator of works by Heine, Herzl and Strindberg, Perlman was recruited personally by Nissan Touroff, a friend and collaborator, to succeed him as dean. During his time at the college, Perlman was known for his extraordinary command of the Hebrew language, compelling lectures on modern Hebrew literature and love of song. He spent his entire six-year tenure in Boston without his wife and son, who were unable to obtain American visas under the United States’ recently enacted anti-immigration laws. 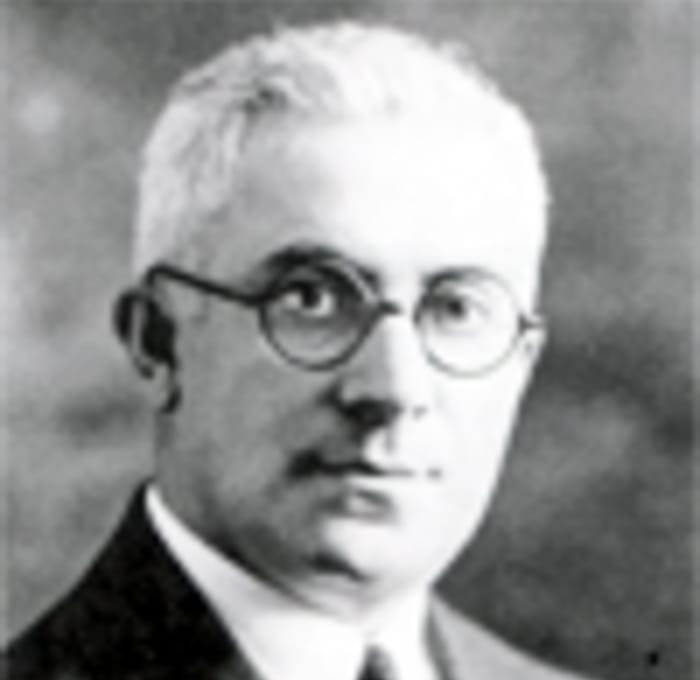 Louis Hurwich, who helped found Hebrew Teachers College in 1921, became the institution’s third dean after the retirement of Samuel Perlman. He had formerly served as principal of the United Hebrew Schools in Indianapolis and held the position of superintendent of the Bureau of Jewish Education of Boston at the time of his appointment. Hurwich was concerned about Jewish teachers leaving the field of Jewish education for other professions and sought an educational system that promoted Hebrew literacy at all levels. He stepped down as dean in 1947 after suffering a series of illnesses. He died on his 81st birthday, in 1968. 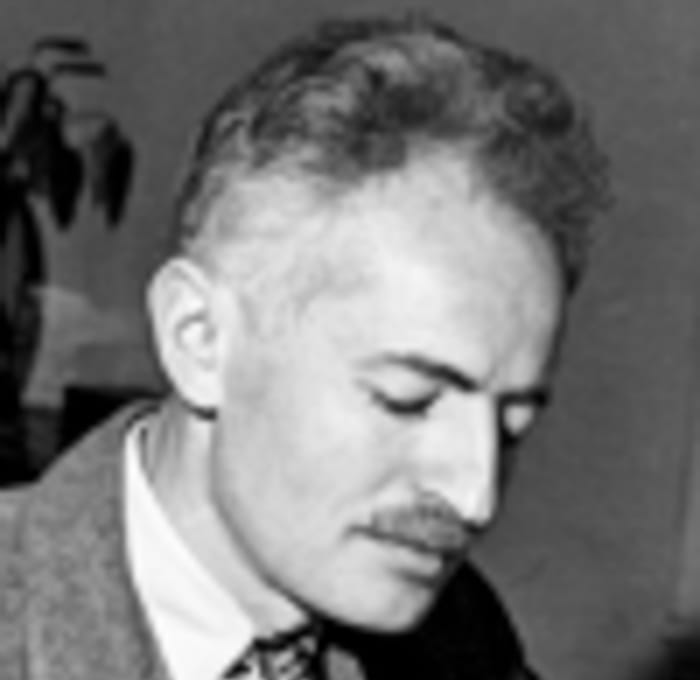 Eisig Silberschlag, an eminent Greek scholar and translator of the classics into Hebrew, was considered an authority in the field of Hebrew literary criticism. He joined the faculty of Hebrew College in 1944 and was named dean in 1947. In the late 1960s, his title was changed to president. Silberschlag directed Hebrew College’s move, in 1952, from its original home on Crawford Street in Roxbury to 43 Hawes St. in Brookline. Three years later, he oversaw the college’s initial accreditation from the New England Association of Colleges and Secondary Schools. He died in 1988 in Texas at the age of 85. 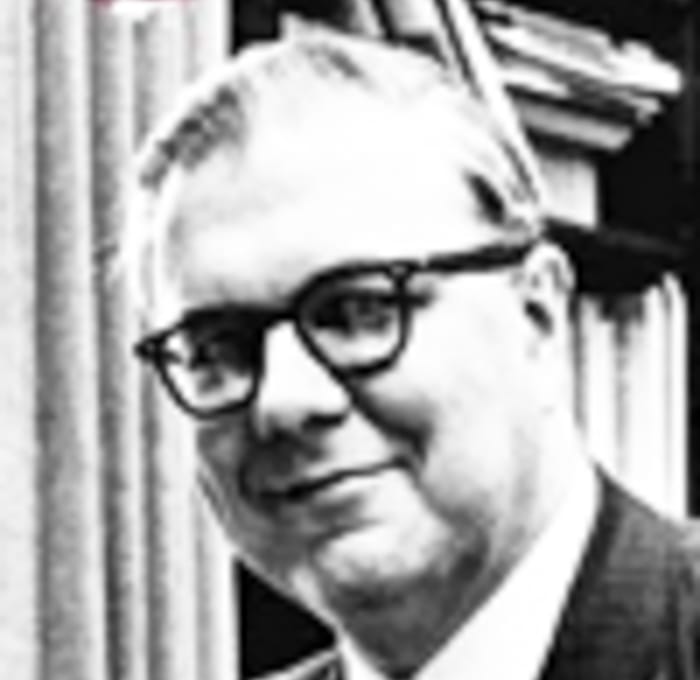 Eli Grad, a native of Poland, was a well-respected sociologist and educator. Before joining Hebrew College, he served for 20 years as director of education at three different institutions: B’nai Israel School in Washington, D.C., from 1950 to 1955; Shaary Zedek School in Detroit, from 1955 to 1965; and Beth Tzedeh School in Toronto, from 1965 to 1970. He died in 1992 at the age of 64. 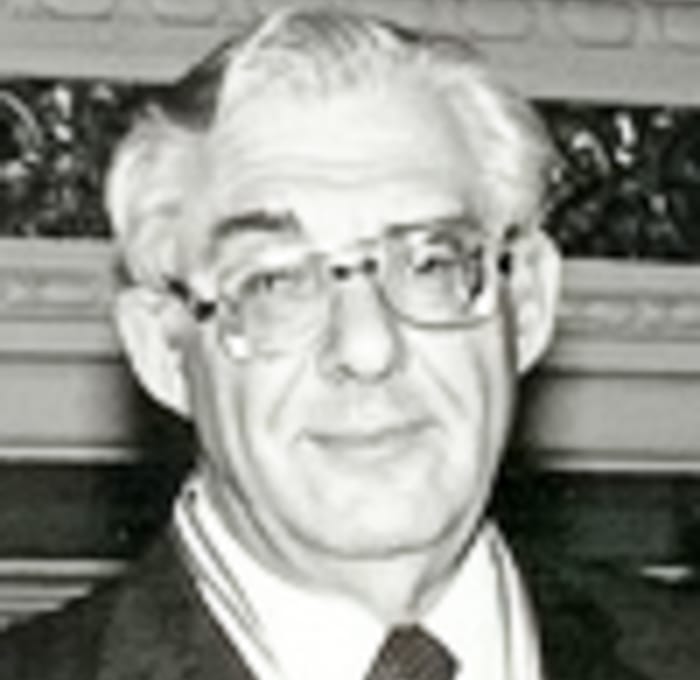 Samuel Schafler was a New York-born rabbi, historian, editor and Jewish educator. In 1987, he became the first pulpit rabbi to be elected president of Hebrew College, a position he held until his death from cancer in 1991. Prior to his presidency, Schafler served for 11 years as superintendent of the Chicago Board of Jewish Education, where he preached the need for Ahavat Yisrael, love of Jews for one another. 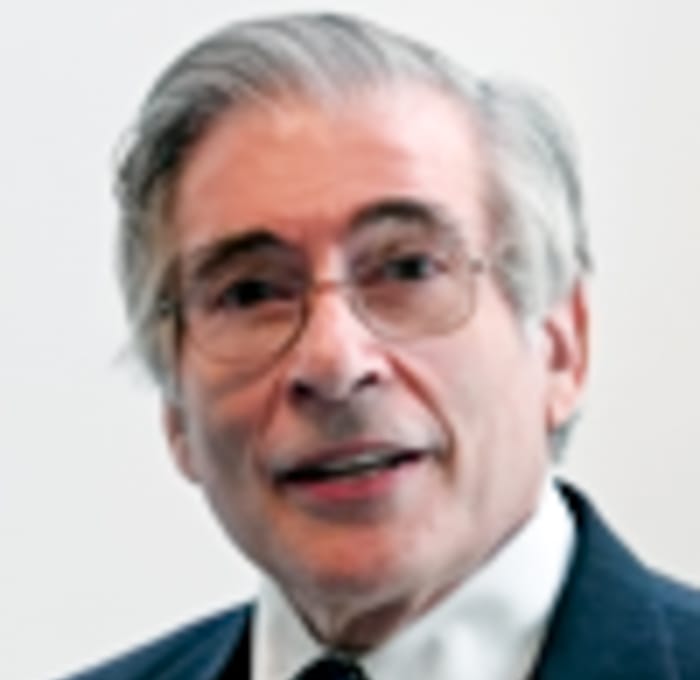 Under the leadership of David M. Gordis, Hebrew College evolved into a nationally recognized leader in transdenominational Jewish education. Gordis oversaw the college’s move from Brookline to Newton Centre, created the college’s Rabbinical School and cantor-education program and forged relations with neighboring Andover Newton Theological School. Prior to assuming the presidency, Gordis served as vice president, provost and associate professor of Talmud at the University of Judaism in Los Angeles and lecturer of Jewish Law at UCLA. He has also served as vice president of the Jewish Theological Seminary of America, executive vice president of the American Jewish Committee and founding executive director of the Foundation for Conservative Judaism in Israel. 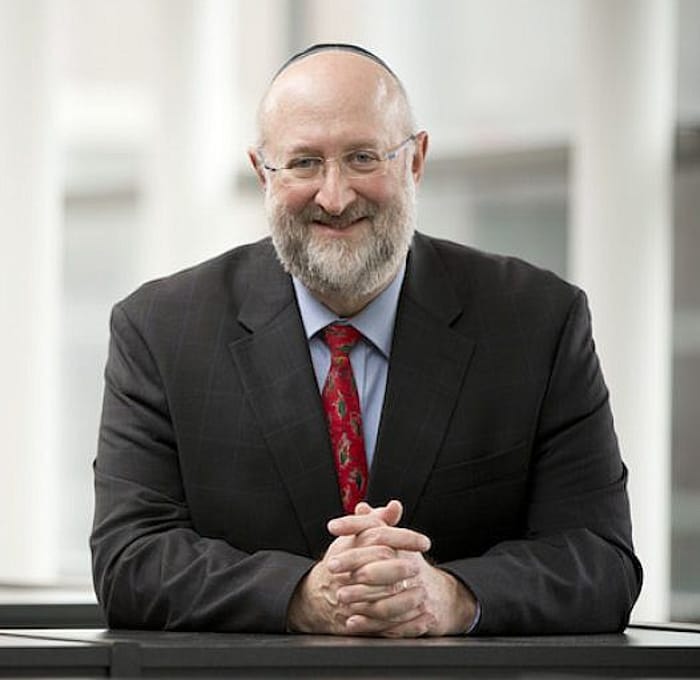 Daniel Lehmann, a Jewish innovator who has devoted his career to pluralistic Jewish education, served as the eighth president of Hebrew College. Under his leadership, Hebrew College established the Center for Global Judaism, now the Betty Ann Greenbaum Miller Center for Interreligious Learning and Leadership, the School of Jewish Music (formerly the Jewish Music Institute); became a member of the Boston Theological Institute; began partnerships with Northeastern University to provide a Doctor of Education in Jewish Education Leadership, and Boston University’s School of Management to provide a certificate program in nonprofit management for rabbis and rabbinical students; increased adult-learning options; and expanded the successful Prozdor supplemental Jewish high school program to middle-school-age students, with the establishment of Makor.

Prior to joining the college, he served as the founding headmaster of Gann Academy — The New Jewish High School of Greater Boston, and as founding director of the Berkshire Institute for Music and Arts. Lehmann received the Covenant Foundation Award as well as the Benjamin Shevach Award from Hebrew College for his innovative leadership in Jewish education. He has both studied and taught at the Shalom Hartman Institute in Jerusalem and the National Center for Learning and Leadership in New York. In addition, he has written numerous articles and chapters on Jewish education and interreligious learning, and has lectured widely to professional and communal audiences.