Dr. Rebecca Kobrin is the Knapp Associate Professor of American Jewish History at Columbia University.  Her book Jewish Bialystok and Its Diaspora (2010) was a National Jewish Book finalist.  She is editor and author of multiple books on Jewish history and its impact on American capitalism. Her next book, Credit to the Nation: Jewish Immigrant Bankers and American Finance, 1870-1914, will be published by Harvard University Press in 2019. A reception and book signing will follow the lecture. 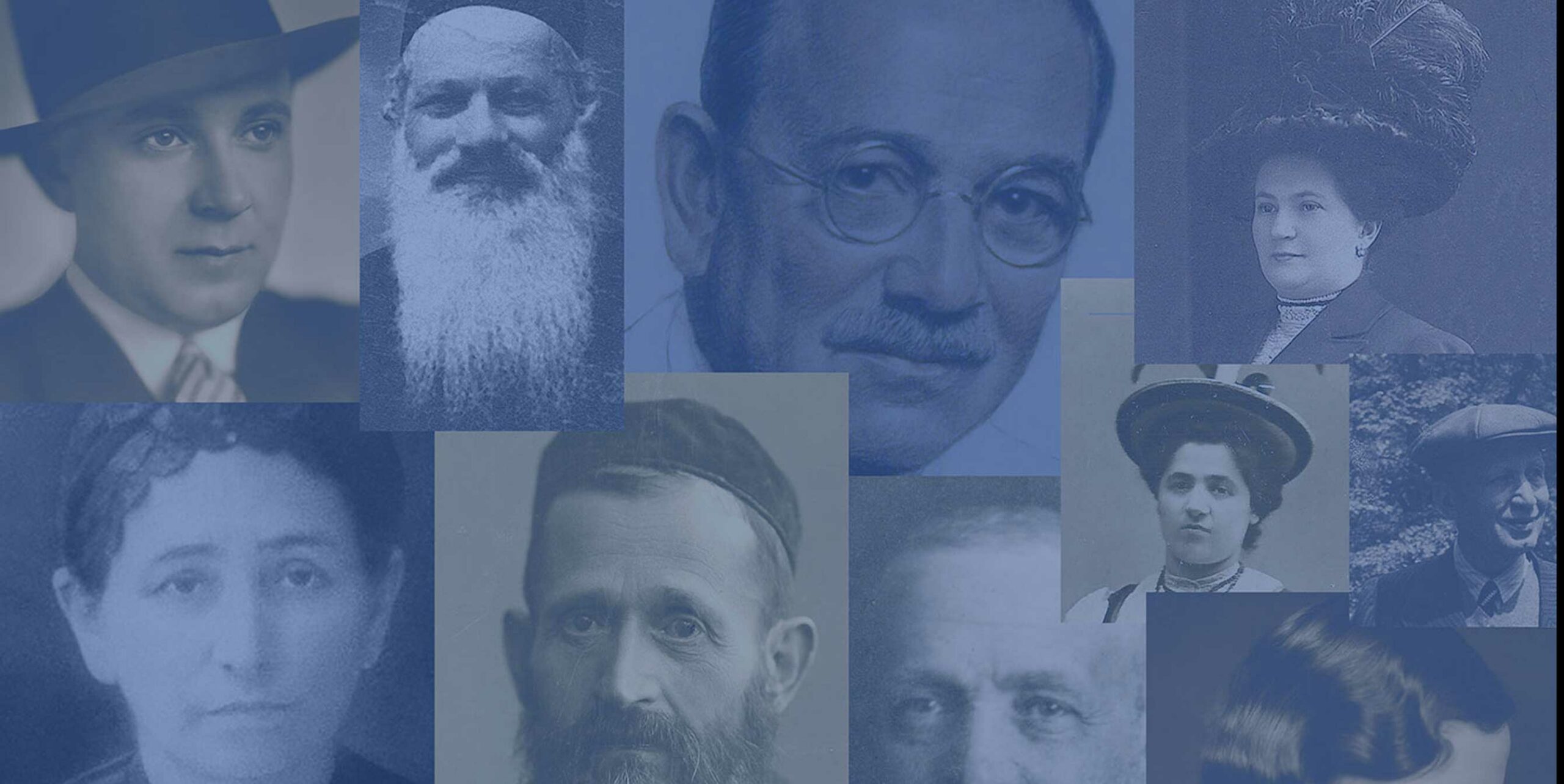