Deuteronomy Wisdom for Crossing Over 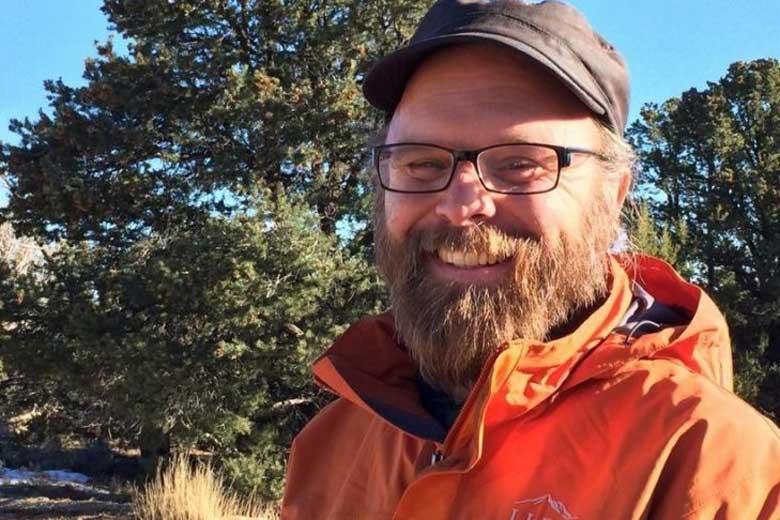 From the top of Mount Pisgah, Moshe surveys “the good land that is beyond the Jordan, that goodly hill-country and the Lebanon.” (Deut. 3:25) The land on which he would never set foot; the land that had been the collective Israelite destination for forty years; the land of their ancestors.

Now 120 years old, Moshe entreats God to allow him to cross over.

Surely, this cannot be all that Moshe seeks. For from the plains of Moab, all of Israel can see the “goodly hill-country” of which he speaks. But Moshe also asks to see “the Lebanon.” And, concealed in Moshe’s petition, is the wish to see fulfillment of the blessings of peace in the land after all the seven nations have been vanquished, and Israel, living in harmony with each other and God, live in peace and security on the land (Lev. 26: 3-13). “You have begun to show your servant our greatness and your strong hand …” As if to say, “You have only begun to show me. But I want to see the full fruition of the promises; I want to guide Israel in the observance of the ‘statutes and the ordinances’ (Deut. 4:1) so that it may be well with them. Moshe asks to live beyond his 120 years and beyond the sharp physical boundary God has laid for him. But on the surface, he asks only to see the land.

Moshe’s question angers God. “Rav lakh! Let it suffice for you!” God answers in wrath. “Do not speak to me of this again!”

Rashi, our beloved teacher and study partner, who lived in France in the 11th century, writes of this phrase, rav lakh: “Much more than [the Holy Land] is kept for you; vastly abundant is your treasure.” Rashi’s comment is most likely a reference to the world to come, to life after death. But it may simultaneously be read, “The abundance which you have already experienced, which you already have, is more than sufficient for you.”

Rabbi Shefa Gold writes in Torah Journeys that God says, “Rav Lakh! You have so much! Stop fixating on what you want!”

Her careful reading of this phrase, rav lakh, echoes it’s use in Parashat Korach when Korach, leading a rebellion against Moshe, says, “You have (too) much!” – implying an excess of power and status. Moshe, responding to Korach and his rebels, says “You have so much.” (Num. 16:3, 7)  Korach was, after all, one of the Levites, the tribe chosen by God for a particularly high status among the tribes of Israel. Moshe thus responds, “Why do you want more power than you already have?!”

One of my teachers in my shul in Oregon, similarly heard resonances in Esau’s words to Jacob. “I have an abundance, my brother. Let what you have be yours; [I do not need your gifts].”

Like Korach, Moshe wants something more and is dissatisfied with having to let go, with having to die on the other side of the Jordan. But, as my teacher at the Rabbinical School of Hebrew College, Rabbi Ebn Leader, says, “Moshe’s Torah does not end in the promised land.” Moshe’s Torah ends on the other side of the Jordan, with his death. And then it is rolled all the way back to “… at the beginning ….” (Gen. 1:1) where we begin again. This is a bitter pill for Moshe. And indeed, letting go of your aspirations, your children, and your very life is often a distressing for all of us.

“You have so much! Do not speak to me of this again,” God responds to Moshe’s plea. And yet God, in his love for Moshe, relents a bit. Moshe ascends the peak of Pisgah from which he miraculously beholds the Land “… westward and northward, and southward and eastward” (Deut. 3:27). Rashi cites a tradition that from this vantage point, Moshe saw the whole of the land, not only in space but throughout time. Rabbi Shefa Gold writes of this perspective that Moshe “…gets a clear view in all directions so that he might see and know that he has already arrived. The promise has already been fulfilled.”

The art of letting go of our expectations is most dramatically seen in “crossing over” into death. Rabbis Joel Baron (also a graduate of Hebrew College’s Rabbinical School) and Sara Paasche-Orlow delve into this subject in Deathbed Wisdom of the Hasidic Masters. One of the key lessons they learned in writing this book is the lesson of gratitude, in seeing the abundance of one’s life, when passing on into death. Dying gracefully requires recognizing the Grace that exists in one’s life: “I have so much.”

The stories of the deaths of some of the Hasidic masters recorded in Deathbed Wisdom relate that “R. Zusha of Plotsk, just before he dies … quotes, ‘I will arise at midnight to thank you’ (Ps. 119:62) … R. DovBaer of Mezritch expresses his gratitude with a joy-filled heart that affirms his trust in God. R. Aaron of Staroselye dances and celebrates life up until his final moments. R. Shmuelke of Sasov sings out his praise of God.” (Deathbed Wisdom, 196)

Legend has it that King Solomon had a golden ring on which was inscribed, “This, too, shall pass;” This, too, shall cross over. This discipline of remembering the ephemerality of our lives, and each moment, is a practice that allows us to see that the promise is already fulfilled. The world to come is flowing into the world even now, at this moment.