Exodus Weaving a Mishkan for Every Age 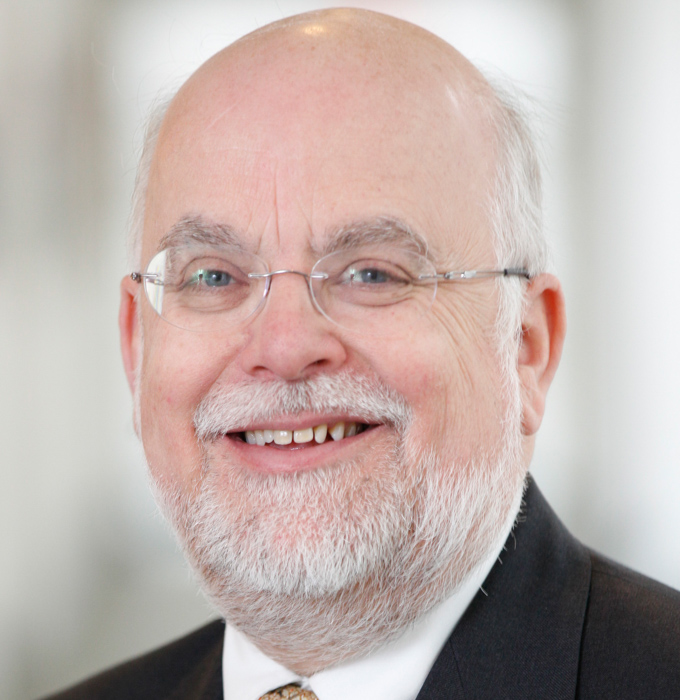 And all the wise-hearted women spun with their own hands and brought what they had spun in blue, purple, and crimson yarns and in fine linen. And all the women whose hearts uplifted them in wisdom spun the goat’s hair”. (Exodus 35:25-26)

Exactly one hundred years ago, in March 1919, the famous art school the Bauhaus was established in Weimar Germany. Known as a formative influence on the development of modern art, design and architecture, it featured such luminaries on its faculty as Walter Gropius, Wassily Kandinsky, Laszlo Moholy-Hagy and Marcel Breuer. In the aftermath of the first World War, these men (and the faculty were almost exclusively men) wanted to create a new world of simplicity, democracy and aesthetically created objects and environments. They wanted to put class struggle, national conflict and disregard for human life behind them. From Marcel Breuer’s tubular steel chairs and tables (seen in most of our cafeterias today) to Mies Van de Rohe’s rectilinear buildings, the Bauhaus has had an enduring influence on modernism. Many would say that the Bauhaus created the look of the modern era. However, the school lasted only 14 years, having moved cities three times, when it was finally closed by the Nazis in 1933 as antithetical to the fascist age as well as being a hotbed for Jews and Communists.

The curriculum of the school emphasized a training for specialized handicraft. Each student was expected to be imbued with a love of creativity, innovation and superior design and execution. Importance was placed on unity and harmony reflecting the natural world where form follows function. Students were required to take a one-year foundation course in which they experimented with the raw materials of paint and glass, metal and textile to find new and innovative ways to produce functional and streamlined artifacts that reflected the “truth” of the material. Men and women were admitted to the new school, but only men could graduate into the specialist workshops of furniture making, metal working and architecture. Somewhat strangely for such a forward-looking institution, women were only allowed to enter the weaving workshop and learn their trade in what was considered ‘women’s work’. One such woman was Otti Berger, a young Jewish woman who arrived in Germany from her native Croatia to enroll in the weaving workshop. A talented and dedicated weaver, Otti created new and innovative designs that were sold as part of the Bauhaus brand, and then, when called upon to solve the problem of new durable textiles for the men in the furniture making or architecture workshops, she combined elements to create the first plastic textiles.

Parashat Vayakhel introduces us to the ‘wise hearted’ artisans who create the mishkan, the moveable sanctuary in the desert. It is to be a beautiful and awe-inspiring edifice, one that will evoke God’s enduring presence and center holiness in the Israelite camp. It reflects the work of creation — as Rashi points out, the verbs used for creation in Genesis 1 are the same as those used for the making of the mishkan. But it also establishes a new age; a new commitment to holiness and justice, and a freed people who become exemplars of virtue, ethics and spiritual seeking.

Prior to the mention of the skilled and inspired work of men, Bezalel and Oholiab, the biblically named artisans chosen by God, we are introduced to the unnamed women weavers for the tent of the mishkan. Exodus 35:25 tells us that the “wise-hearted women spun with their own hands and brought what they had spun in blue, purple and crimson yarns and fine linen”. This was the stupendous inner covering of the mishkan, the one that was viewed from the inside, multi-colored, beautifully designed, especially rich and ornate. It was the task of the skilled women weavers to create such a beautiful covering, providing the sanctuary in which the men could make the inner artifacts and ritual objects. However in the very next verse, we are introduced to a second set of women: “And all the women whose hearts uplifted them in wisdom spun the goat’s hair”. Why would women with this superior skill and wisdom be tasked with weaving the outer covering of the mishkan, the plain and simple canopy of coarse goat’s hair?

The Talmud (Shabbat 99a) suggests that the wisdom needed to weave the outer goat’s hair covering was greater than the inner covering. This is surprising as one would expect the colorful inner covering to be harder to make. Rav Kook in his Ein Eyah (IV, 245-246) suggests that the building of the mishkan corresponds to the creation of heaven and earth. The details of how it was constructed corresponds to the configuration of the universe, physically and spiritually. Therefore, the two coverings represent two spheres of wisdom in the world reflecting God’s holiness in different ways. The first level of holiness is abstract and general while the second is practical and detailed. The abstract wisdom shines brilliantly and lights up the environment with its insight and deliberation. It deals with the inner workings of our souls, our imaginations and our seeking. It is what we see when we stand in a holy place or time, realizing or wondering what illuminates our lives.

Practical wisdom on the other hand seems simple — covering and protecting the abstract concepts of inner wisdom. But the practical wisdom calls on us to apply our inner wisdom to the decisions of daily life. It asks us to live a life of holiness resonant with the searching of our souls. This is even a harder task and continually challenges us day by day and age by age. This practical wisdom requires a superior character uplifted by inner wisdom—one which is resilient, upright and harmonious in its function. As Micah would later say, “What is best (good)…do justice, love mercy and walk humbly with God – then will your name achieve wisdom” (Micah 6:8-9). Rav Kook following the Talmud suggests that this wisdom of the women weavers was so great that they were able to spin the goat’s wool while it was still attached to the goats! They were able to elevate the material world into a practical wisdom, shaping a new dimension of integrated holiness for a holy people.

Otti Berger rose to become the ‘Master’ of the weaving workshop at the Bauhaus, but by 1933 it was impossible, as a Jew, to continue working and teaching in Germany. She left for England in order to try and make a new life there. However, she did not speak English and was partially deaf, making it impossible for her to find work. She went back to her native Croatia to take care of her ailing mother. By 1943, the Nazis finally reached her, and she and her family were transported to Auschwitz where they were murdered. May the legacy of the women whose “hearts uplifted them in wisdom” in the making of a sanctuary with inner illumination and outer skill and virtue for each new age be remembered for a blessing.