Community Blog Speaking Torah: “We must choose life in the world we’ve got, and plant our gardens on this side of the rainbow” 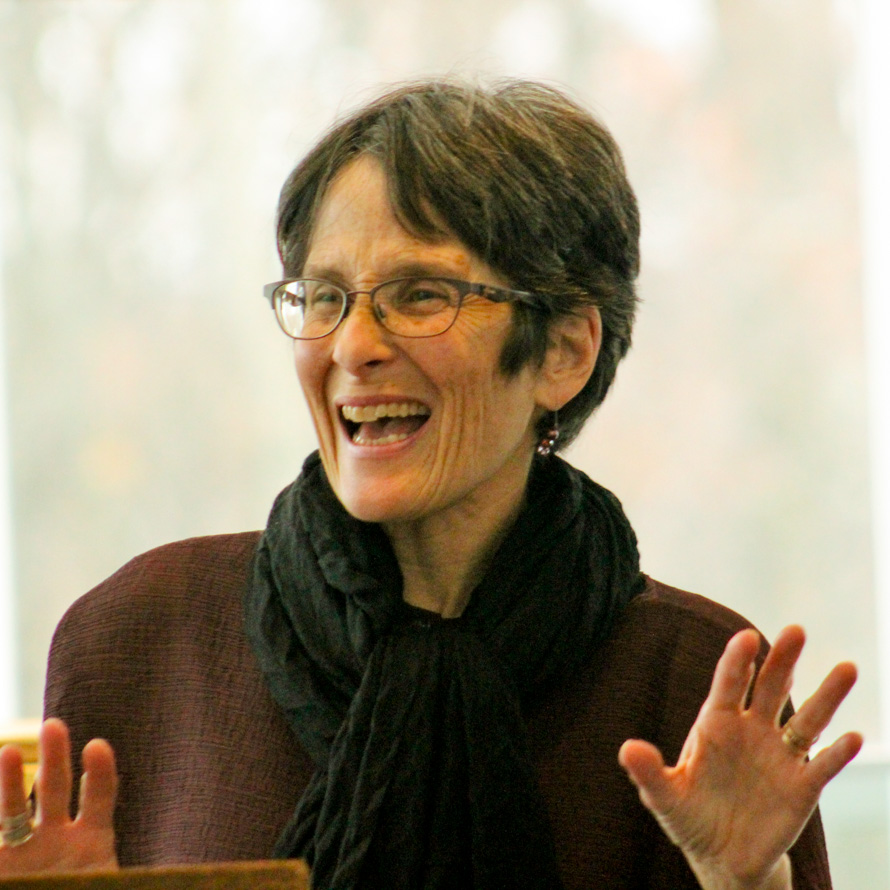 An ancient rabbinic midrash tells us that God created and destroyed many worlds before bringing this one into being. The tale speaks, I believe, to an impulse that is all too familiar. The impulse—when confronted with profound disappointment—to destroy in order to begin again.

This is the impulse that overtakes God, as it were, at the very end of last week’s Torah portion. “The Lord saw how great was man’s wickedness on earth . . . the Lord regretted that He had made man on earth, and His heart was saddened.”

How far we have come from the Garden where “God saw everything He had made and, behold, it was very good.” With dizzying speed, we have moved from a pristine universe of possibility to a world of apparently irredeemable imperfection.

God’s gaze meets the world again, this time dangerously disappointed, and filled with regret. It is only the awakening of divine tenderness toward one human being—toward Noah—that prevents the complete destruction of the world. Suddenly, simply, almost serendipitously, there is something—someone—worth saving.

But, ultimately, this is not the most important turning point in the story. The redemptive moment comes later, after the waters of the flood have subsided, after Noah has come out of the ark. It is then that God promises never to destroy the earth again. Why? Not because we have found favor in God’s eyes, but precisely because God has come to see and accept us in all our frailty and imperfection. “Never again will I doom the earth because of man, since the devisings of man’s mind are evil from his youth.”

The language here is remarkably similar to the language that God used when vowing to destroy the world in the first place. It is hardly uplifting. But while the appraisal of humanity remains rather unflattering—to say the least— it is no longer cause for the divine disappointment and disillusionment that destroys worlds.

Instead, it has become the basis for a new relationship between God and humanity. God has accepted and consciously decided to live with human imperfection. Out of the redefined relationship between God and humanity, the first covenant is born. God sets the rainbow in the heavens as a sign, saying, “When the bow is in the clouds I will see it and remember this everlasting covenant.” A reminder that God must control God’s own power to destroy—in the face of the inevitable disappointments that lie ahead.

It doesn’t take long for the disappointment to come. One verse later, we encounter Noah beginning his new life outside of the ark. “Noah, the tiller of the soil, was the first to plant a vineyard. He drank of the wine and became drunk and he uncovered himself within his tent.” There it is. The first ugly splotch on the world after the flood. Presumably traumatized by what he has just been through, Noah drinks himself into a stupor and lies down humiliated and exposed. But, remarkably, there is no eruption of divine anger or despair. Instead, God is quiet.

We are left only with the echo of the covenantal promise in our ears and the image of the rainbow hovering in the skies over Noah’s tent. The fantasy of the clean slate ends and the covenant begins.

It is in the story of Noah, that God teaches us what it means to begin again—without giving in to the urge to destroy —what it means to stay, to forgive, to love, to choose life in the only world we’ve got, to plant our gardens on this side of the rainbow.