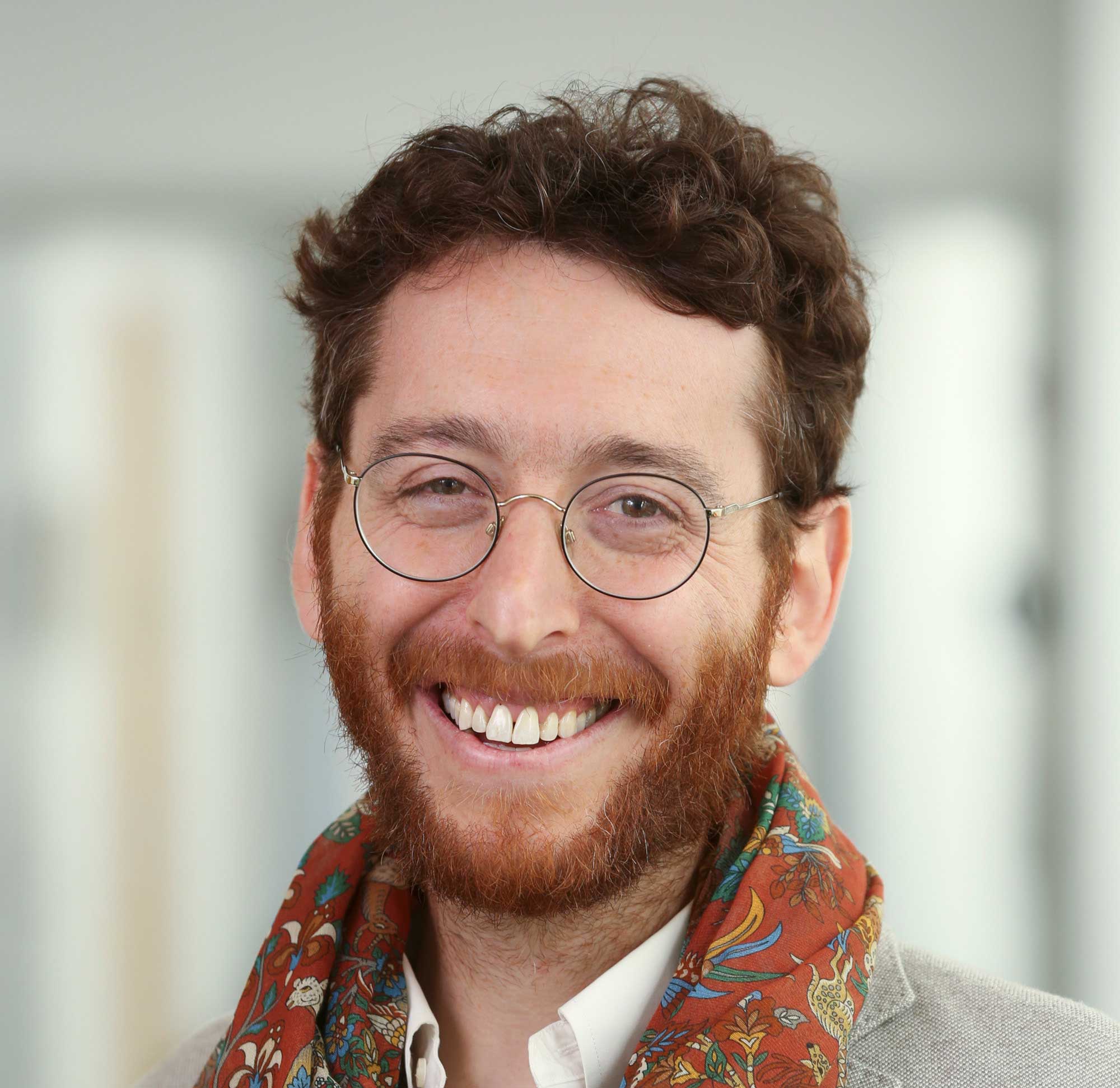 I’ve been thinking about John Keats lately. About how he died at the age of 25. About how so much of his life up to that point was spent contemplating a way out of this world. Beauty, imagination, sleep – these were his exits and escapes. These were the paths he used to transcend reality, to free himself from the cruelty, the violence, the brokenness of this world. He writes in his “Ode to Sleep”:

O soft embalmer of the still midnight Shutting with careful fingers and benign Our willing eyes… O soothest Sleep!… Save me from curious conscience… Seal the hushed casket of my soul.[1]

Keats is praying to sleep here. He is beseeching and commanding sleep to “shut” closed his eyes, to “save” him from consciousness, to “seal” his soul off from the darkness of the world. And Keats issues these prayers because, as he describes elsewhere, to fall asleep is to lift the soul up into “the light of heaven.” To fall asleep is to drift into an embrace of pure beauty. While to wake up – to wake up for Keats means plunging from a “vastness of sky” into the “muddy stream of real things.”[2]

This week, in Parashat Va-Yetze, Jacob shuts his eyes to the world and enters into a dream. Just as sleep offered Keats respite from the dark and shattered reality, so it seems initially to offer Jacob the same. After all, as our Parsahah opens, we find Jacob absconding from his life – fleeing from a murderous brother, a fractured family, a disintegrating home. Existential threat looms up around him, deceit and treachery come to define the world as he knows it. Sun sets. Darkness falls. Reality pitches into night. Jacob quails, climbs a mountain, lays his head upon a pile of stones, drifts at last into sleep. Here is what he sees:

A ladder standing on earth,

its head touching the sky.

Messengers of God ascending and descending upon it.

Out of the darkness of his world, Jacob watches a ladder grow – luminous, vertical, brushing its crown against the altitude of heaven.

If Jacob were Keats, he would clamber up that ladder, never to return. He would escape into the sky and attempt to linger there with God, gazing upon the “clear space of ether,” “Jove’s large eyebrow,” the “noise of harmony.”[3] He would contemplate these immaculate forms of beauty – perfectly proportioned, sublimely untouched by the world. He would sacrifice his existence to them. He would let go of his being alive, just in order to remain with them.

Jacob is decidedly not Keats.

When Jacob beholds a ladder spanning out between heaven and earth, what seems to compel him most is not what stands at the other end of the ladder. Rather, what seems to compel Jacob most is the sheer fact that such a ladder exists, binding the aching complexity of this world to the starlit transcendence of a world beyond. What seems to compel Jacob most, in other words, is the way his ladder helps him to identify an inextricable connection between the imperfect and perfect, the human and divine, our world and God’s. Jacob’s ladder teaches Jacob about how entwined heaven and earth actually are.

The Tanakh’s presentation of Jacob’s ladder as a bridge that links worlds together is stunning. But perhaps even more stunning is what Rashi does to the image:

The foot [of Jacob’s] ladder stood in Be’er Sheva, its middle slanted into Jerusalem, its head was in Beth El. (Rashi to Gen. 28:17).

Instead of seeing Jacob’s ladder as vertically stretching out from earth to sky, Rashi rotates it by 90 degrees. He spins it on its side. And as a result, it no longer serves to link this world to the next, but this world to itself.

If Keats’ ladder offers an escape into a realm of Divinity; if the Tanakh’s ladder scores Divinity as being indissolubly linked to our own world; Rashi’s ladder surfaces how even the most ruptured of relationships are still somehow connected. As much as Jacob tries to run away from his brother, his family, his home, his past, Jacob’s ladder reveals to him how profoundly he remains bound to them, how inevitably they remain bound to him. Regardless of how fissured his world feels, Jacob’s ladder helps him to discern the ways in which – teeming beneath everything – there remains the potential for relationship, there remains the possibility of ladders – like bridges – clacking out between you and me, between me and you.

To see these connections, to illuminate them the midst of so much dark division, is to wake up, is to reconsider the world, is to exclaim with Jacob:

Podcast A Message for the Omer

Jewish learning I’d Like to Exchange these Curses for Blessing, Please?