Community Blog The Building of the Laser: An Halachic Purim Spiel 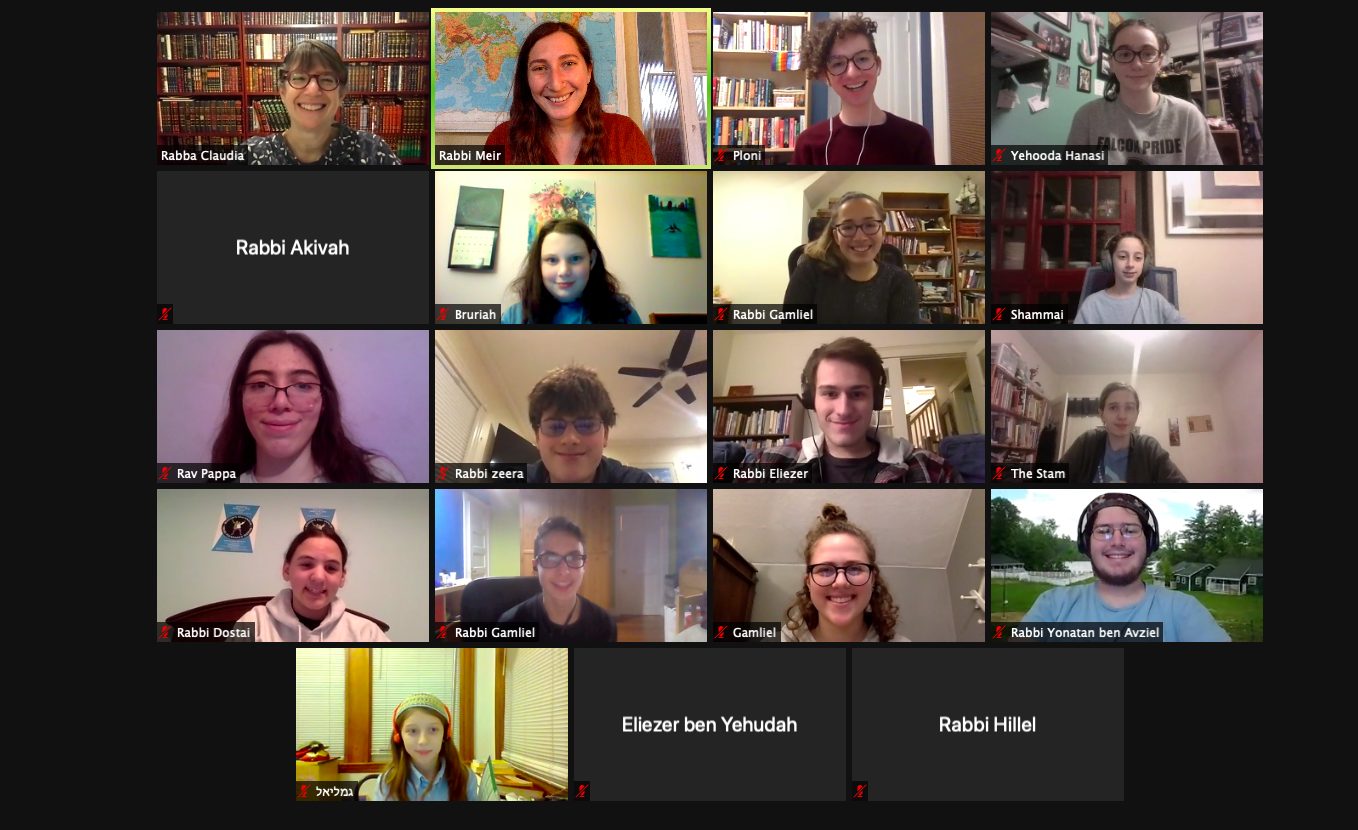 At Teen Beit Midrash we study Talmud, which means we examine questions of human behavior from many perspectives. We explore the connection between Jewish thinkers of the last two thousand years and our lives today. The Talmud teaches us to anticipate people’s motivation and actions and to suggest solutions to situations that may or may not arise in our lives.

When Naomi, one of our students, heard about Congresswoman Marjorie Taylor Greene’s suggestion that Jewish lasers caused forest fires in California, she decided, in the spirit of Purim, to explore how the Talmud might go about discussing and legislating their use. Naomi’s flight of fancy is part of the serious fun that teens at TBM enjoy. Happy Purim!

The Building of the Laser: An Halachik Purim Shpeil

Now that it has been revealed that there is, indeed, a Jewish Space Laser, the accompanying Masechet Laser has also been revealed. It is a relatively short masechet revealing the piercing nature of the subject, and it has been secretly passed down for generations.

On the Kosher Use of the Space Laser

Naomi Stephenson is an eleventh grader at Belmont High School and a participant in Teen Beit Midrash of Hebrew College.