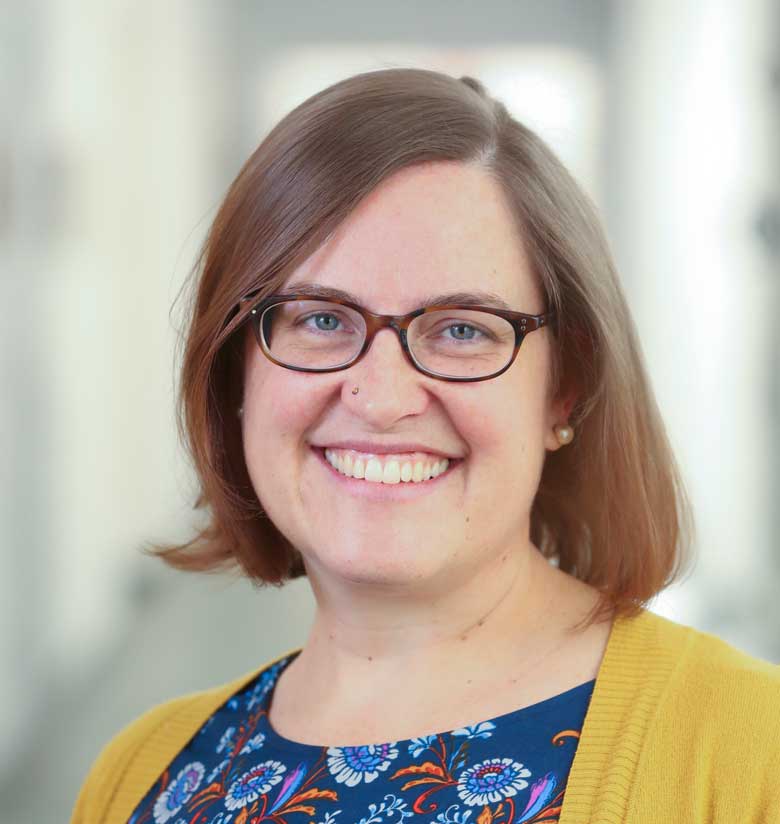 Parashat Vayechi offers a conclusion to one of the most disturbing accounts in Torah, the rape of Dinah in Parashat Vayishlach. Dinah’s story spans one chapter, plunked into the middle of Jacob’s travels from Padan-Aram back to his birthplace in Canaan, and it ends as abruptly as it begins.

Genesis 33 concludes with Jacob and his family encamped near the city of Shechem. In Genesis 34, we’re told that the local prince, also called Shechem, assaults Jacob’s only daughter. While she is in captivity, Shechem falls in love with Dinah and sends his father to ask Jacob for her as wife. However, two of Dinah’s brothers are furious about the rape and decide to trick the city’s men, including Shechem and his father, into mass circumcision, both as a condition for the marriage and under the guise of promoting intermarriage between the tribes. But Simeon and Levi slaughter the newly circumcised men and pillage their city. Jacob later denounces his sons’ actions because the violence will threaten the safety of the family. Uncomprehending, Simeon and Levi ask, “Should our sister be treated like a whore?” (Gen. 34:31). And . . . scene.

Gen. 35 picks up with Jacob and his family’s arrival at Beth-el…

It is only in this week’s parshah, Vayechi, that we get an answer to the anguished and blood-soaked question posed by Dinah’s brothers. On his deathbed, Jacob excoriates Simeon and Levi in no uncertain terms:

Simeon and Levi are a pair Their weapons are tools of lawlessness. Let not my person be included in their council, Let not my being be counted in their assembly. For when angry they slay men, And when pleased they maim oxen. Cursed be their anger so fierce, And their wrath so relentless. I will divide them in Jacob, Scatter them in Israel. (Gen. 49:5-7, JPS translation)

This condemnation is quite different from Jacob’s earlier reaction. Upon first hearing of the rape of his daughter, Jacob is silent (וְהֶחֱרִש, Gen. 34:5), his passivity a strong contrast to the outrage and violence of his two sons. But here in Vayechi, Jacob has the last word. Simeon and Levi’s vigilante justice and collective punishment were indeed outrageous, and their descendants will suffer the consequences.

Jacob’s curse of Simon and Levi in chapter 49 goes a long way in correcting both his own underreaction and their overreaction in chapter 34. In condemning Simon and Levi’s brutality, Jacob both breaks his disturbing silence and conveys the consequences of their destructive behavior.

The question of how we respond to brutal violence – both individually and collectively – does not lend itself to easy answers. For Jews living in the United States, it is a question that we are reckoning with in new, and newly personal and poignant ways, just two months after the deadliest attack ever on the Jewish community in this country. 11 people were killed on Shabbat morning in the Tree of Life synagogue in Pittsburgh, and as a community, we are still grappling with our responses.

For some Jews, the murders were a shocking wake-up call to the real and present danger of antisemitism in this country. For others, it was a reminder that standing with the vulnerable – such as immigrants and refugees – can, in fact, make us vulnerable ourselves. For still others, the shootings in Pittsburgh were part of a terrible and growing trend of white supremacy, which took the lives of two African Americans just three days earlier, when they were murdered while shopping at a Kroger in Jeffersontown, KY.

For Jews of color, there has been a particularly acute and heightened sense of vulnerability, as they live with the reality of being members of more than one threatened minority community in this country.

In the wake of the events in Pittsburgh, many synagogues and other Jewish communities and institutions have begun or have renewed conversations about safety. This is perhaps inevitable, and certainly understandable.

But, in addition to grieving the deaths in Pittsburgh and speaking out against antisemitism and white supremacy, we should evaluate whether what we are doing in response to feeling under attack is actually making us more or less safe. In particular, we must carefully scrutinize suggestions to increase police presence in our communal spaces.

Historically, statistically, and anecdotally, people of color, which includes Jews of color, are often threatened, not protected, by police.

I know that it is hard for much of the white Jewish community to comprehend the widespread mistrust of police that people of color have. The presence of police to protect us and our institutions usually feels friendly and normal, unremarkable. When we perceive a threat, our first response is often to call for more security, without an understanding that a police presence makes many — both in our community and in others — feel unsafe.

In its community pledge released shortly after the shooting in Pittsburgh, the organization Jews for Racial and Economic Justice (JFREJ) cautions against ramping up security without carefully considering the potential negative consequences: “Investing in increased police presence and security will militarize our community spaces. It will make synagogues and Jewish communal spaces less safe for Jews of color, trans Jews, Jews with disabilities, and other beloved members of our communities. . . . Our community spaces should be places of refuge for us all.”

Ironically, we risk losing what is most precious to us about such communal gathering spaces if we sacrifice the sacred on the altar of security.

We will have to find our way together, as we navigate the range of responses within our communities to the threats of violence that Jews face in America today. Our communities will need to take seriously the legitimate fears that different members feel – and take care that in protecting the safety of some, we do not make others feel less secure.

The choices we face today – as we consider our response to the violence in Pittsburgh and threats of violence elsewhere – are very different from those condemned by Jacob in this week’s parsha. But there is an underlying note of caution we do well to heed. As Rabbi Shai Held argues in The Heart of Torah, the Torah – through Jacob’s words in Parashat Vayechi — teaches us something important about how to respond to violence: “Dinah’s brothers are right to respond to evil with sadness and outrage. But in slaughtering an entire population they reproduce and even amplify the very evil to which they respond. In combating evil, the Torah warns us, we must remain ever vigilant lest we become more and more like the enemies we legitimately fight.”

Rabbi Salem Pearce is director of organizing at T’ruah: The Rabbinic Call for Human Rights, where she mobilizes its network of 2,000 rabbis and cantors to take action on human rights issues in the U.S. and in Israel. She was ordained in 2018 by the Rabbinical School of Hebrew College.

Interested in a possible career in the rabbinate? Read Rabbi Dan Judson’s article “Jewish Lessons on Meaningful Work.“ Rabbi Judson is Dean of the Rabbinical School of Hebrew College. He has a Ph.D. in Jewish history from Brandeis University.