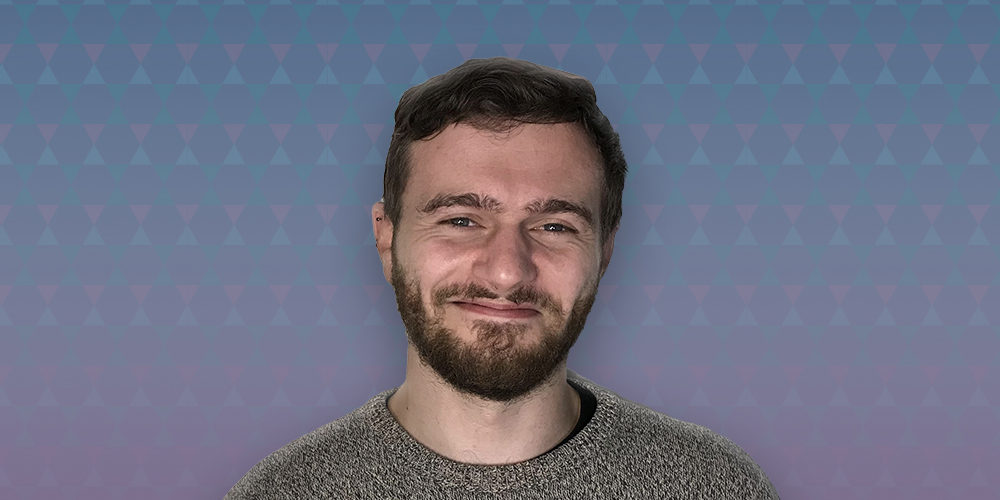 How could light have led to darkness? Most likely, Rabbi Levi Yitzchak is suggesting that God showed the Egyptians a holy brightness that blinded them. But perhaps there is a deeper way of understanding his comment: God showed God’s brightness for a brief moment, like turning a flashlight on in a dark cave, and then extinguished it. Perhaps the true plague was that the Egyptians saw just enough light to realize how much darkness they were already living in.

The events of this past summer brought to light the darkness in which our society has long been enmeshed. Police brutality, white supremacy, and systemic racism are old, but they took on a renewed visibility in the wake of last summer’s protests against the murder by police of George Floyd z”l and the violent response by police to those protests.

That’s why it felt so important and powerful to be part of Hebrew College’s Winter Seminar on Racial Justice this past January. During the seminar, we learned from a range of inspiring rabbis, organizers, and teachers who both explored the deep suffering racism has caused in and out of Jewish communities and offered strategies and visions for dismantling that racism and building a more equitable and life-giving future.

Our week began with considering our own identities. Led by Elli Prippas and Micha Friedman, two Hebrew College rabbinical students, we explored our families’ histories in America and the ways in which we’ve been impacted by or benefited from racism. With those histories in mind, we began investigating the way different cultures within our Jewish communities have been suppressed, supported, or ignored. Leah Varsano, Anthony Russell, and Daniele Goldberg shared the challenges they have encountered in celebrating their Sephardi, Ashkenazi, and Yemenite cultures, respectively, in Jewish communities that are predominantly Ashkenazi (and in the case of Russell, uninterested in the Yiddish culture he loves). We completed the day with a presentation by Dr. Tamara Fish, who invited us to place our personal and communal experiences within the broader context of American racism and white supremacy.

On the second day, we delved into the role racism plays in Jewish communities. Jordan Berg Powers described his own experiences of anti-Black racism in Jewish settings, and explained both how they were part of broader racial dynamics in American Judaism and what it would look like to build an anti-racist Jewish community. Following his presentation, Rabbi Tiferet Berenbaum ’13 of Temple Beth Zion in Brookline, Arielle Korman, Sivan Battat, and Ida Assefa shared their own experiences and analyses of racism in American Jewish spaces and visions for combatting it. We then heard from E. Ethelbert Miller about his experience as a literary activist, and the ways in which art and culture can be tools of anti-racism and social change.

Our final day was focused on action. We began by hearing from Nadav David and Hannah Freedman about how to build solidarity economies and allocate our communal resources towards People of Color-owned businesses. We also considered how to bring anti-racism into our future roles as clergy, hearing from a panel of Rabbi Mira Rivera of Romemu in New York, Rabbi Berenbaum, Sabrina Sojourner, a spiritual leader in the Washington D.C. area, and Rabbi Ari Lev Fornari ’14 of Kol Tzedeck in Philadelphia about the different ways they have included racial justice work as part of their religious leadership.

When we began planning the Winter Seminar, we knew that we wanted it to be a first step towards sustained action rather than a one-off event. For that reason, we finished our week with a session dedicated to action. By the end of our session, we had created teams to begin planning future educational opportunities, proposing ways to reallocate our resources and get involved in local justice issues in Newton, and brainstorm how to continue to make Hebrew College itself a more anti-racist space. Already, Hebrew College students have begun connecting with local justice organizations in Newton and supporting Newton City Council candidates who are fighting to make Newton more equitable.

We know that the work ahead will be painful as we grapple with the ways in which we and our communities have been complicit in racism, open up space for those of us impacted by racism to share their experiences, and confront the racism embedded in our society.

Aron Wander is a second-year student in the Rabbinical School of Hebrew College.