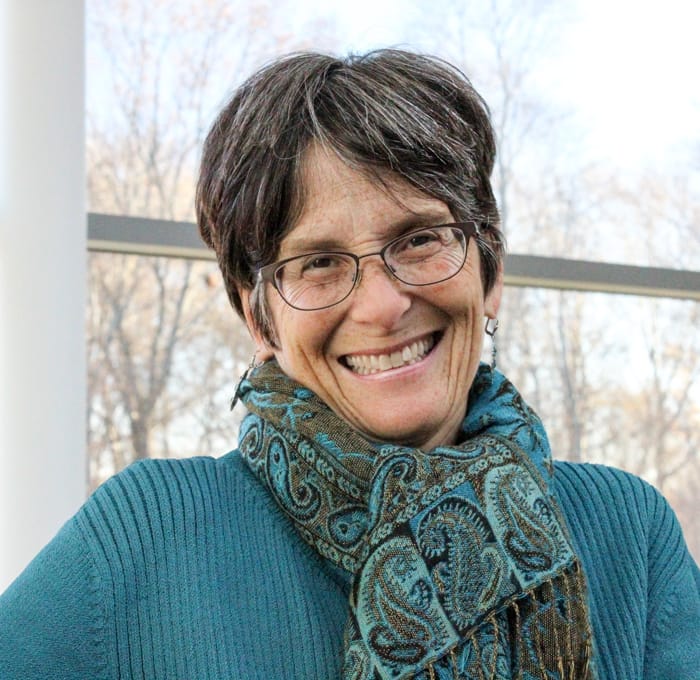 In Jewish sacred time, this is the season of counting.

Every day, from the second night of Passover to the festival of Shavuot, we literally count our days. The period is known as the Omer, originally rooted in the agricultural rhythms of ancient Israel, a time of both anxiety and anticipation, as farmers waited to see what the season’s first harvest would yield.

Today, we mark the period of the Omer with a simple, daily act of counting. Most of us are far removed from the experience of watching for signs of a successful crop of barley or wheat — but we are never more than a hairsbreadth away from the anxiety and anticipation of waiting to see what the next day, next week, next year will bring into our lives.

I am always inexplicably touched by the moment we begin to count. “Today is Day One of the Omer,” we recite at the end of the second Passover seder. After recounting all the signs and wonders of the Exodus story, after reciting all the verses and songs of redemption in the Haggadah, I love the understated drama of this announcement — at once audacious and unassuming.

We stand to count the Omer and quietly, implicitly assert: It is possible — even imperative — to begin anew. The act of counting beckons us forward, urges us to think not only about where we’ve been, but where we’re going. We are a people profoundly committed to the importance of memory, but we have to tend our hopes as carefully as we preserve our past.

At the same time, the ritual of counting also reminds us not to get ahead of ourselves. We locate ourselves on the journey toward Shavuot — toward the giving of the Torah at Mount Sinai — but our feet are planted squarely in the wilderness of the present moment. We are careful (obsessively so, one might argue) never to mention the next day’s count. Even the grammar of our ritual counting (done with cardinal rather than ordinal numbers) subtly reminds us that the progression from one day to the next is not to be taken for granted. Counting only the time we have been given, we can add today to yesterday, but we dare not assume tomorrow.

This year, there was particular poignancy to the start of the Omer period for those of us who live in Boston, because it coincided with the one-year anniversary of the Marathon bombings. At our second-night seder, as we prepared to begin this sacred counting once again, our 16-year-old daughter shared stories of survivors of the horrific bombing — journeys of extraordinary courage, compassion and resilience. She shared one story in particular that has stayed with me, that of Heather Abbott, who lost a leg in the bombing.

Commenting on what she has been through during the last year, Heather Abbott wrote:

My message is “Less Leg, More Heart.” And the reason I chose that message is because since I lost my leg at the Boston Marathon, I’ve become what the world considers, and certainly America considers, a handicapped person. And that’s a very new concept for me, having been a healthy woman in my 30s before the Marathon. I have a new appreciation for people who are considered handicapped and a new compassion for them and the struggles they go through. I think that the experience of losing my leg has made me become more compassionate, so I may have less of a leg now, but I think my heart is bigger because of it.

Reflecting on Heather Abbott’s story, and her message, my daughter asked, “Isn’t that the whole point of the Passover story, that our own experience of suffering should help us become more compassionate toward others? The Torah says it so many times: ‘You shall not oppress the stranger, for you were strangers in the Land of Egypt.’”

Yes. After all, that is the whole point.

That is the whole point of this ongoing journey from Egypt to Sinai — the journey we make every time we choose to translate our own experience of vulnerability into empathy for others.

A verse in this week’s Torah portion, Parashat Emor, reads, “When a person offers, from the herd or the flock, a sacrifice of well-being to the Lord … it must, to be acceptable, be without blemish; there must be no defect in it. Anything blind, or broken, or maimed, or with a wart, such you shall not offer to the Lord.”

Commenting on this passage, a beautiful rabbinic commentary from Vayikra Rabbah teaches: “All that God prohibited in an animal sacrifice, God accepts in a human being … All these things, which render a sacrifice unfit, God sees as fitting in a human being.” A human being is never to be confused with a sacrificial offering. The Midrash goes on to explain that as human beings, we are often ashamed and embarrassed to use a vessel that is broken, but not so with God. All of God’s vessels are broken. All of us. None of us gets through life unscathed. We are blinded, broken, blemished and bruised — and we are fully accepted, infinitely precious, in the eyes of God. If only we could learn to see each other that way.

Sharon Cohen Anisfeld is dean of the Rabbinical School of Hebrew College.