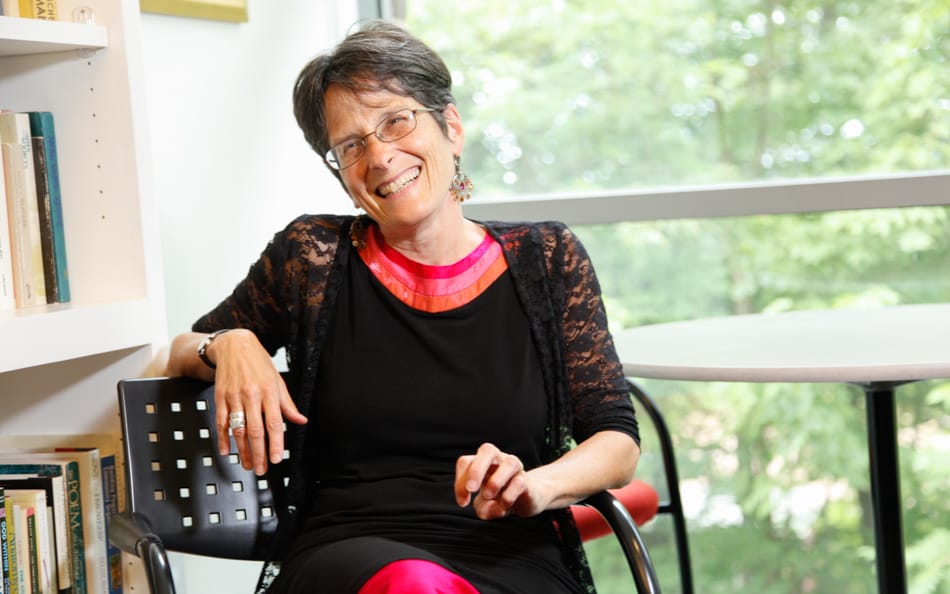 Last week’s parsha, Ki Tisa, recounts what is quite possibly the lowest moment in the relationship between God and the people of Israel in the entire Torah. Last week, when Moshe and God became aware of the chasm between what was happening on top of the mountain and what was happening down below, it was devastating. Whatever made the people build that golden calf—whether it was lack of imagination, or failure of will, or anxiety and the fear of abandonment—the result was a terrible and terrifying breach. We carry with us the image of that breach in the shattered fragments of the first tablets.

The return from that broken place in our relationship with God is the extraordinary promise of last week’s parsha. God’s promise to try again, to allow for teshuvah, is carved into the second set of tablets—which, we’re taught, are brought down on Yom Kippur. Tablets of reconciliation and forgiveness. That is the promise of Ki Tisa.

A midrash in Shemot Rabbah on this week’s parsha says, “Betzalel came and healed the wound.” Endearingly, in this particular midrash, it’s important to God that the people understand Betzalel was not simply acting on his own initiative—that he was sent by God.  God wants credit, as it were, for creating Betzalel and teaching him how to build sacred space in the heart of the community.

“Betzalel came and healed the wound.” This week is about the awareness that when we experience deep disconnection, we come away wounded—but we’ve also been given an extraordinary ability to heal. And the midrash reminds us that our capacity to heal, our capacity for teshuvah, doesn’t depend entirely on our own agency. Some might find this disempowering; I find it reassuring. It’s not that we have nothing to do with it. But, even when we don’t know where we’re going to find it within us to go on, or to find our way back to each other or to God, the longing and the capacity for teshuvah will well up within us.  Not an act of will, but a gift.

This week’s parsha begins with Shabbat—which builds teshuvah into the rhythm of our lives. The possibility for teshuvah that Yom Kippur offers us once a year, Shabbat holds out for us every week. Every week, we get a chance to stop—which means we get a chance to start again. And the mishkan builds teshuvah into the beating heart of our community. The Sefat Emet says: “The work of the sanctuary bears witness for all generations, calling out to us that even when sin separates us from God, the love in our hearts is never extinguished.”

This is the parsha of the next day. May it help us see every day as the next day, an opportunity to heal, to love, to bring heaven and earth a little closer. 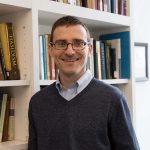 Interested in a possible career in the rabbinate? Read Rabbi Dan Judson’s article “Jewish Lessons on Meaningful Work.” Rabbi Judson is Dean of  the Rabbinical School of Hebrew College. He has a PhD in Jewish history from Brandeis University.