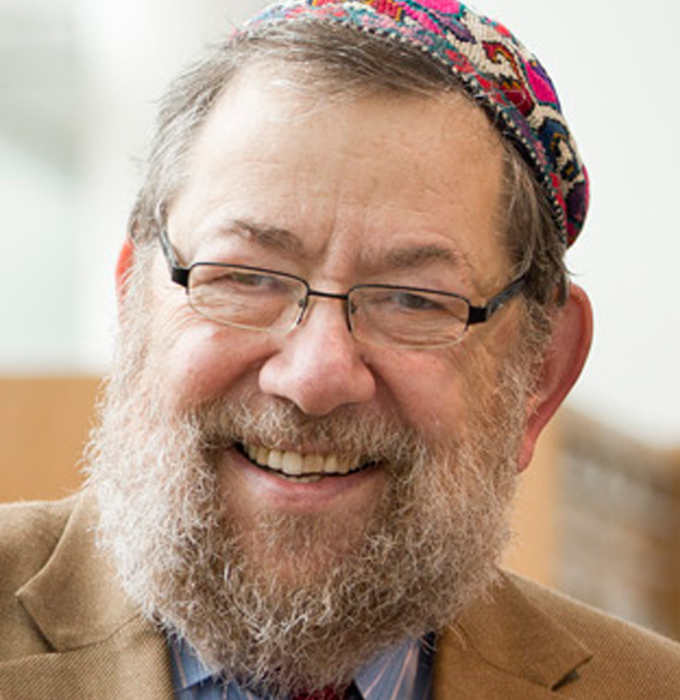 The Israeli voter has spoken, loudly and clearly.  Benjamin Netanyahu has been elected prime minister for his fifth term, and will most likely form a right-wing government, not very different from the coalition that preceded it.  This is a moment when we diaspora Jews need to take a deep breath and pause before responding.

The first thing to say is that the Israeli majority voted on two issues: security and prosperity.  Netanyahu has shown considerable skill in managing both, at least in immediate, short-range terms.  He also has the political savvy to understand that these are the things most voters care about, including both his right-wing base and many who tend toward the middle of the political spectrum.  In his relentless campaign against Iran, Hezbollah, and Hamas, he has shown the voting public that he places their military security front and center, and is willing to take up internationally unpopular views for the sake of protecting Israel’s vital interests, as he presents them.  He has also shown great deftness in managing Israel’s relationships with both the United States and Russia; many Israelis feel that he, and he alone, has both Trump and Putin “in his pocket.”  There have been remarkably few major terror incidents in recent years, despite deep unhappiness and frustration in Palestinian circles.  At the same time, the Israeli economy, fueled by a culture of hi-tech innovation, has reached dazzling new heights.

How could one not vote for more of the same?

All this means that these considerations far outweigh the fact that the prime minister is personally  deeply disliked by many Israelis, including not a few who voted for him anyway.  He is arrogant, gruff, and cynical as a politician.  He is clearly not above both corruption and ruthless manipulation in order to maintain his political survival.  Israelis know all this, but care about it less than they do about security and prosperity.  Who can blame them?  How many of us would do otherwise in the voting booth?

Netanyahu and his voters also care rather little about issues than have American and other diaspora Jews so exercised: fairness toward the 20% Palestinian minority within Israel, prevention of ongoing land-grabs and harassment of Arabs in the occupied West Bank, treatment of non-Orthodox forms of Judaism in Israel, and so forth.  Israelis I have met and talked with during my recent visit there have a wide range of views about all these issues.  Many of them are horrified by the growth of open hostility toward non-Jews and racism in Israeli society.  Many think that there should be a more level playing field for various approaches to Judaism within the country (although almost no Israelis give a hoot about women praying at the Western Wall).  There is great concern among Israelis for the declining quality of education, especially at the combination of seemingly endless support for yeshivot, including many of dubious quality, and tightening budgets for both public schools and universities.  The growing influence of religion and extreme nationalism over Israeli culture and education is horrifying to lots of Israelis, especially as they watch far right-wingers take over the budgets and priorities of those government ministries.    Most Israelis are also concerned with the growing gap between rich and poor in the society, and with the tremendous concentration of wealth and power, often accompanied by brash corruption, at the very top.

But none of this begins to trump security and prosperity.  Would it if we were the voters?  Let’s consider that long and hard before we jump onto our righteous soapbox.

Of course, we liberal American Jews have a different view on the security question.  We believe that Netanyahu is thinking only in the short term.  Like his predecessor Yitzhak Shamir, a person in whose image he walks further every day, all he can do for us is buy a bit more time for Israel to continue surviving and “creating facts on the ground.”  He intentionally dismisses all efforts at moving toward a two-state solution, the only possible option for a future Jewish and democratic Israel, by loudly proclaiming that “there is no partner” with whom to negotiate.  He does this brazenly in the face of a Palestinian leadership that would love to be such a partner, even defying the will of a large part of their own constituency to do so.  He repeats the “no partner” chant in every international forum, intentionally ignoring the Saudi initiative, including recognition of and relations with Israel, that remains on the table as a basis for negotiations.  His “nation-state” law now adds an insistence that the Arabs recognize Israel as the nation state of Jews alone, an intentional wrench thrown in to thwart any possibility of reconciliation, that might require some Israeli withdrawals. He spends vast amounts of educational and military budgets on sending young Israelis to visit Auschwitz, working to keep the motif of “the world hates us” constantly on the table, rendering us reluctant partners in any rational conversation about the future.

These are the issues on which the Netanyahu coalition has to be challenged.  As friends of Israel, vitally concerned for her long-term survival as a bastion of Jewish values and teachings, we need to push our Israeli counterparts to see beyond the immediate horizon.  We need to help lead them out of the still Holocaust-driven mentality, convincing them that Israel is in fact strong, rather than weak and threatened.  We need to propose that this period of blessed prosperity and international support is an opportunity that cannot be wasted.  It needs to be used to create a settlement to the conflict, an opportunity that may not come again, and that is being resisted by narrow profit-seeking and short-sighted policies that need to be overcome.  Without abandoning any of our principled concerns on other issues, it is on the essential question of willingness to make peace and to compromise for peace that we ought weigh in most strongly.  Israel’s future depends on it, and the myopia of daily pressures, fed by the right’s insistence on holding on to every inch, make it hard for Israelis to see that clearly.

In some place within them, Israelis know this.  Despite the tough outward stance, the society is plagued by a deep insecurity about its long-term future.  (There is no clearer sign of this than the great new popularity of Rabbi Nahman of Bratslav, with his “There is no such thing as despair!” message.)  People look at their grandchildren and shudder at yet another generation of sending young soldiers to kill or die.  They need to be supported in this insecurity, while being lovingly pushed toward doing what they need to do, in order to at least be prepared to end the conflict.

Diaspora Jews, including us liberals, are indeed Israel’s best friends.  Despite lots of differences, some terrible insults to our face, and deep pain over many a news story that comes forth, especially from the occupied territories, most of us have not given up on her, nor do we have any intent of doing so.  But we can best be supportive not by showing how righteous we are, standing for things to which Israelis are indifferent, but by convincing Israel that its future lies in making peace, not in just hanging on to another year or decade of domination by force and willful ignorance of any alternative.