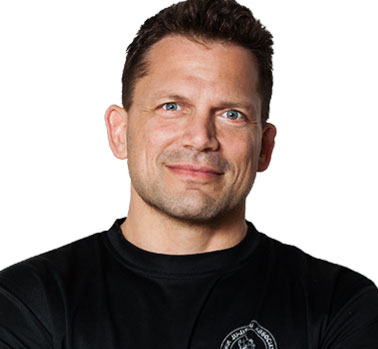 Dr. David Mendelsohn was named the new Director of KIVUNIM’s Gap-Year Program in 2020. David joined the faculty of KIVUNIM in 2011. Since then he has served as Registrar and most recently as Academic Dean in addition to his increasing teaching assignments in our Arabic Language and Humanities courses. David has accompanied our students to their  international destinations for the past several years and has great familiarity with the details of our itineraries as well as knowing all of our local guides and teachers throughout the world. David has always been deeply appreciated by our students and we anticipate that his leadership will fall into the tradition of excellence set by his predecessors Rabbi Dov Lerea and Jay Leberman.

As a graduate student David was the 2004 recipient of the Trudeau Scholarship, Canada’s highest academic award. He was an award-winning student in both undergraduate and graduate schools receiving an MA in Classics and Archaeology followed by a PhD in Classics and Linguistics from Concordia University, Montreal in 2004. From 2005-2012 he was the Israel Academic Director of Givat Haviva, the national education center of the Kibbutz Federation. He has working fluency in 5 languages and working knowledge of two others plus Middle Egyptian (Hieroglyphics). 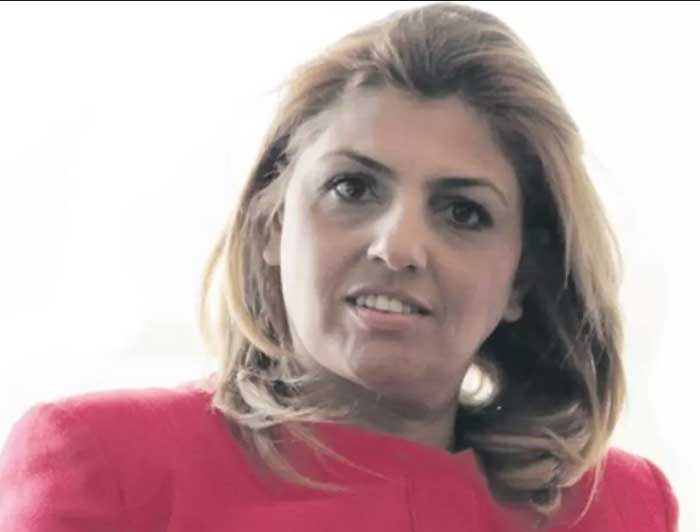 Amal Abu-Sif  is Coordinator of the Hebrew and Arabic language programs and our Arabic Language Instructor. Amal has been with Kivunim since the start of the student program in 2006 prior to which she had 12 years of experience teaching Arabic. Amal holds her bachelor’s in Arabic Education and a teaching certificate from the Academic Arab College for Education and a Master’s in Education from Achva Academic College. Prior to her work with Kivunim, Amal was a teacher of Arabic in the Israeli Department of Education, and a regional supervisor for Arabic education in the Haifa district. Amal has won awards for her work furthering the advancement of the study of Arabic in Israel and for coexistence projects, including the prestigious Abraham Fund award in 2005. Amal is completing a PhD in Education and Coexistence at Ben-Gurion University. She was chosen to be part of the Index of Women Negotiating Peace – a subgroup of the ‘Woman to Woman Foundation’ whose goal is to bring about the implementation of the United Nation’s Security Council Resolution 1325 in Israel. (Resolution 1325 specifically addresses the impact of war on women, and women’s contributions to conflict resolution and sustainable peace.) 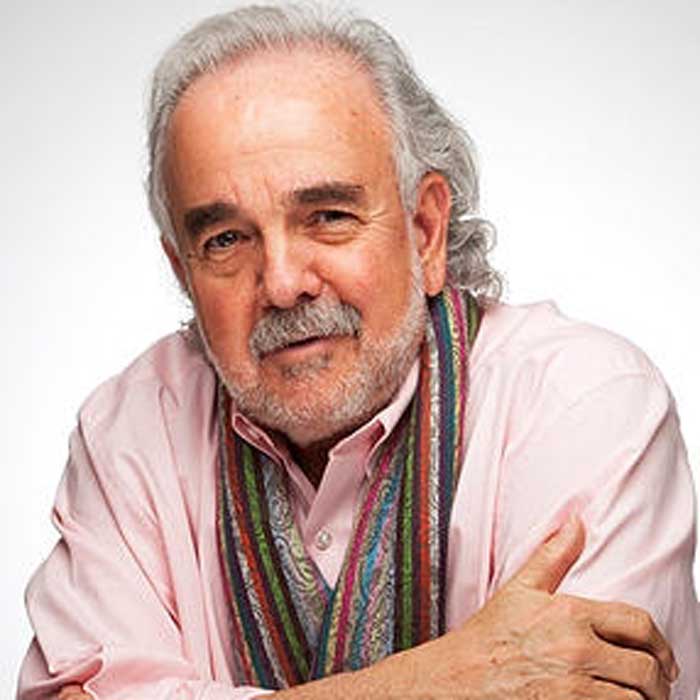 Peter Geffen is the Founder and Executive Director of KIVUNIM and the Founder of the Abraham Joshua Heschel School in NYC. He is also the former Executive Director of The Center for Jewish History (NYC), the largest collection of Jewish archival material in the Diaspora. He holds a BA in Jewish History from Queens College of CUNY, an MA in Religious Education from NYU, and a Certificate in Psychotherapy from the Alfred Adler Institute in NYC. He provides academic supervisor and direction to the KIVUNIM and to the KIVUNIM teacher’s program each summer. His background includes involvement in many of the issues of social justice of the past 50 years including service as an assistant to Dr. Martin Luther King, Jr. in 1965 and 66. He was a civilian volunteer in Israel during the Six-Day War and, since that time, has been involved in several projects promoting a greater understanding between Arabs and Jews in the quest for peace in the Middle East. He was recently honored by the King of Morocco as the King’s guest at the annual Feast of the Throne in Tetouan, Morocco. 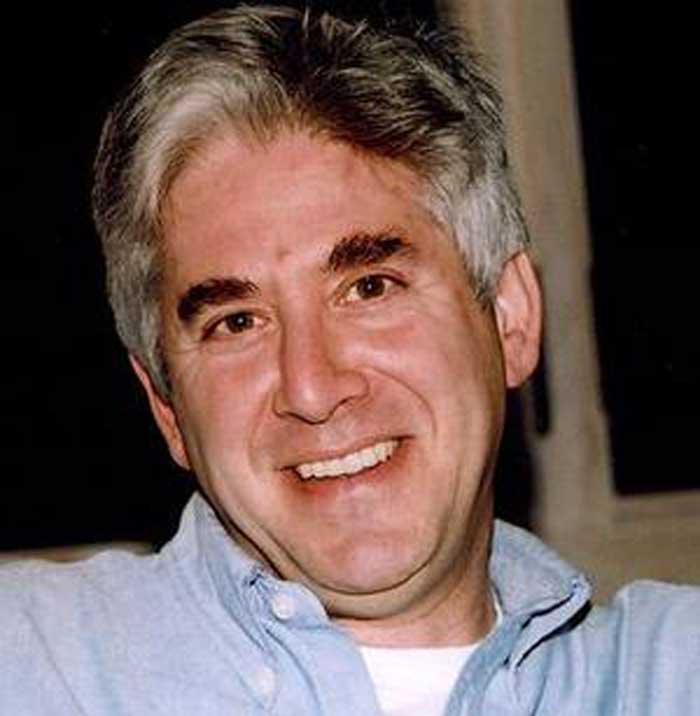 Tobi Kahn is KIVUNIM’s Artists-in-Residence and teaches “Visual Thinking: The Art of Seeing.” He is a painter and sculptor whose work has been shown in over 40 solo exhibitions and over 60 museum and group shows since he was selected as one of nine artists to be included in the 1985 Guggenheim Museum exhibition, New Horizons in American Art. Works by Kahn are in major museum, corporate, and private collections. Among the awards that Kahn has received are the Outstanding Alumni Achievement Award from Pratt Institute in 2000; the Cultural Achievement Award for the Visual Arts from the National Foundation of Jewish Culture in 2004; and an Honorary Doctorate from the Jewish Theological Seminary in 2007 for his work as an artist and educator. Kahn also communicates his vision through his passion for teaching. For twenty-eight years, he has taught fine arts workshops at the School of Visual Arts in New York City. Kahn has also designed the arts curriculum for several high schools in the New York area as well creating the program “Visual Learning, the Art of Seeing” an interdisciplinary arts program for KIVUNIM. He co-founded and facilitates the “Artists’ Beit Midrash” at the Skirball Center of Temple Emanu-El. Kahn lectures extensively at universities and public forums internationally on the importance of visual language and art.