Exodus To Begin is Human, To Finish is Divine 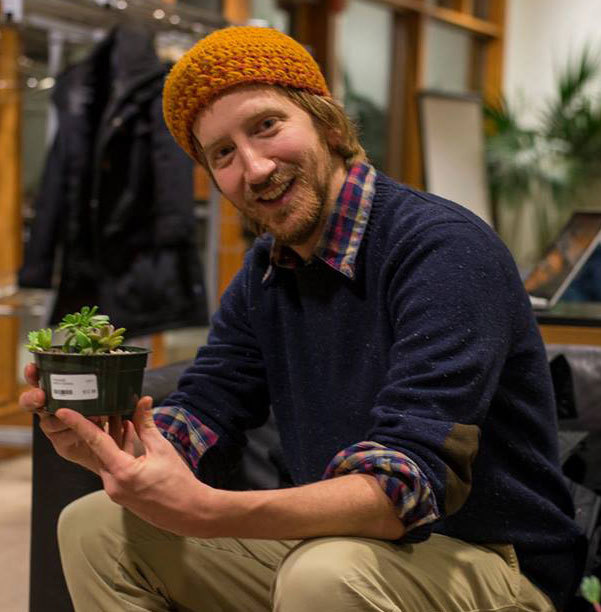 I’ve always had a much easier time beginning things than finishing them. With a poem, a household project, a painting, a college course, or, even, a dvar Torah, starting is no problem—ending, that’s another story. Beginnings are openings, expanses, vast plains of possibility; a strong start fills you with excitement and yearning. Completions, on the other hand, are boundary lines, points of distinction, painful goodbyes. The appeal of the starting point feels almost intuitive, yet, when I have the opportunity to watch someone complete a project, I stop whatever I’m doing and I pay close attention. This week, after five parshiyotand 15 chapters, the greatest creative endeavor of the people of Israel comes to a close. This week’s Torah portion, Pekudei, details the finishing touches of the mishkan, the ornate mobile sanctuary that was to serve as Divine resting place in the wilderness. Towards its conclusion, it reads, Vayachal Moshe et ha’melacha— and Moses completed the work; with those words, my ears perk up.

What does it feel like for the artist to place their final brushstroke on the canvas, to trust or to know that they’re done? After years of writing, is it a relief for the author to pen the final lines of a novel or is it more of a dispossession? Similarly, does the end of this artistic process that dominates the second half of the Book of Exodus seem like a triumph (“now the Holy One is dwelling in our midst”!) or a letdown (“there goes the communal generosity, the abundance of heart-wisdom”). Interestingly, the construction of the mishkan, which heretofore has been described in inspiringly communal terms, is finished off by Moses almost single handedly. If the earlier stages of construction were exemplified by the artisanship of Bezalel and the munificence of the people, the finale of the project feels more like a one man show. Moses placing sockets. Moses laying planks. Moses erecting poles. Moses arranging bread. Moses setting up the courtyard. And, finally, Moses completing the work.

The Torah, not famous for its descriptions of the emotional lives of its characters, allows Moses to finish the mishkan without much fanfare. The text does not tell us what it felt like for Moses to drive the final peg, to be done, but perhaps the reflections of modern artists can give us some insight. The painter Ellen Harvey was asked when she knows she is done with a painting.  “When I am forcibly removed from it,” she answered. “There’s a point at which the work is no longer in my physical control and I have to call it quits.”1 The artist Mark Sheinkman offers a similar perspective, though with a slightly different frame of reference. “For me, once the piece has left the studio, then I consider it finished…If the work is returned to me, unsold or for whatever reason, then I feel free to make changes. Once it’s gone out into the world, I don’t.”2  While one artist must be removed from the piece, the other requires the painting’s removal. In both cases, separation is a necessity.

Interestingly, this may have been true for Moses, as well. There is only one verse between Moses’ completion of the mistaken and the pasuk which states, “Moses could not enter the Tent of Meeting because the cloud rested upon it and the kavod of the Holy One filled the Mishkan.” Having brought the creative undertaking to a close, Moses has effectively changed his relationship to the holy space. It was only a few verses back that he was traipsing through, placing planks and poles and, now, he no longer belongs there. The act of completion, as I had imagined, involves some boundary setting; a division between what you are creating and what has been created. But, perhaps the valence of sadness is not inherent, but is my own projection. Every creative endeavor requires some tzimtzum, some act of contraction or pulling away. We are, after all, meant to draw a connection between the creation of the mishkan and the creation of the world. The completion (vayachal) of this parashah harkens back to the original completion (vayachulu) of Genesis; every act of resolution is a reminder that the joy and possibility of beginnings is fully manifested in their completion. For me, a classic starter of projects, it is much needed instruction; a lesson that is echoed in Kohellet, tov acharit davar meireishito/better is the end of a thing than its beginning.”

Rabbi Jordan Braunig Rab’14 was ordained at the Rabbinical School of Hebrew College in Newton, MA and is Director of the Initiative for Innovative Community Building at Tufts University Hillel.