Psalm 8: Tearing Down & Building Up 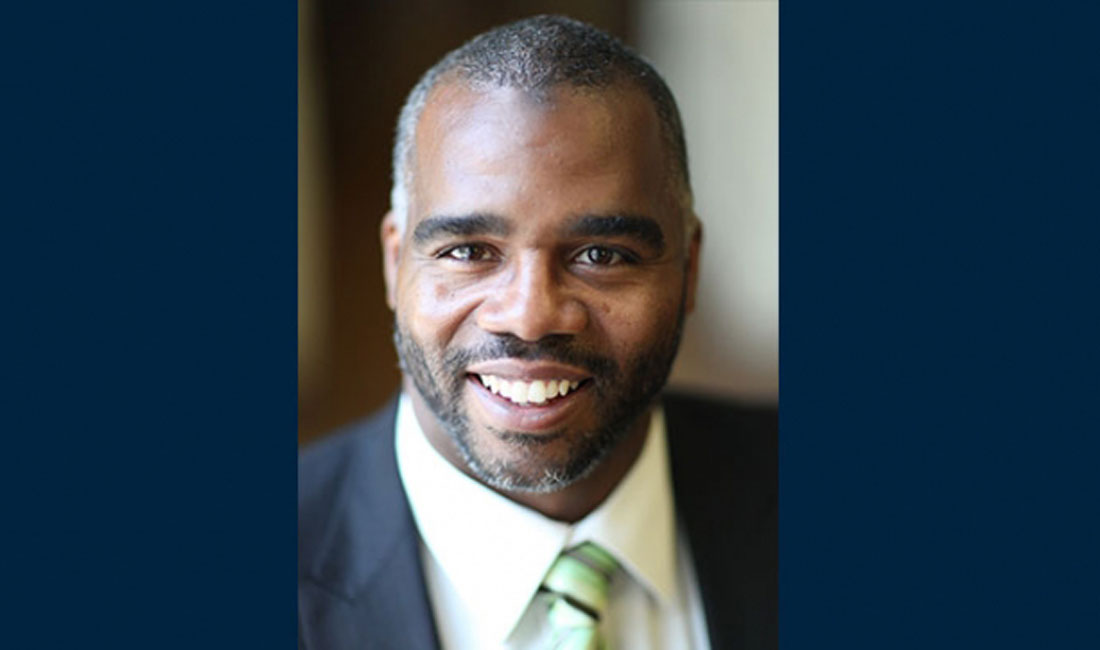 Ibrahim Abdul-Matin is the author of Green Deen: What Islam Teaches About Protecting the Planet and is the co-founder of Green Squash Consulting a management consulting firm based in New York that works with people, organizations, companies, coalitions and governments committed to equity and justice. He serves on the boards of the International Living Future Institute encouraging the creation of a regenerative built environment, and Sapelo Square whose mission is to celebrate and analyze the experiences of Black Muslims in the United States.

In the Muslim tradition the ancient figure of David is remembered as a shepherd, warrior, king, and prophet. Given the unusual range of roles he played, it is safe to say that this individual gained an understanding of the human condition few are ever able to experience. It is this kind of panoramic perspective or vision that allowed Prophet David, by the grace of the Creator, to have received the revelation that we call in Arabic the Zabur, or what is known in English as the Psalms.

We could certainly use some prophetic vision right now! We are living in an unprecedented moment in which in the shadow of a global pandemic we are witnessing a social uprising and the toppling of monuments. These monuments include physical markers like those celebrating chattel slavery and Confederate “heroes,” but also other pillars of society that have been deeply damaged by white supremacy.

But as we witness the tearing down of these modern idols, we also need to ask what comes next. Can we imagine a new national landscape that is more just, more compassionate, and more sustainable?

At the turn of the last century, the great cities of the United States underwent a vast transformation. They added public art, cultural institutions, and designs for how large and dense populations could flourish in these growing urban environments. Today, we need a new movement to reimagine how our cities should be organized and adorned to speak to our highest ideals and priorities, including our relationship to the earth.

Psalm 8 speaks of the glory of God, the majesty of God’s handywork, and our role as God’s “stewards” of all creation. It has been said that Prophet David chanted the Psalms using seventy different melodies (a number often used to represent universality and inclusivity) and that when he walked in the mountains praising the Creator the trees, flowers, and animals joined in with him in worship and song. And when he was near the sea, the fish, the waves, and even the rocks would resound in praise.

Is the natural world resounding in praise now? Is it crying out in lament? Or is it actively rebelling against us?

Our immediate existential threat is an invisible-to-the-eye organism attacking our bodies, ravaging our lungs. All of the walls, guns, and monuments we have built so furiously over the last many decades cannot protect us from this lethal virus. It is not yet clear exactly what the relationship is between the current pandemic and widespread environmental degradation, but this is the time to think deeply about how we interact with the rest of nature. What kind of country, what kind of world, do we want to inhabit—and do we want to hand over to or children and grandchildren—as we struggle for our physical and social well-being? If radical change is what we seek, what comes next?

These are the questions that have been preoccupying me as a black man, as a Muslim, and as an environmental activist and urban planner. Can we begin to think holistically about our relationship to one another, to creation, and to our “Lord and Sovereign.”

Psalm 8 is a powerful reminder that as we dismantle the idols of today and work to refashion society, we cannot just tear down but also must consider how to rebuild with greater care, humility, and gratitude. We need to commit ourselves to treat one another and the earth better than we have ever done before.

Like Prophet David did so long ago, let us pray—with all of creation—that we can do so.