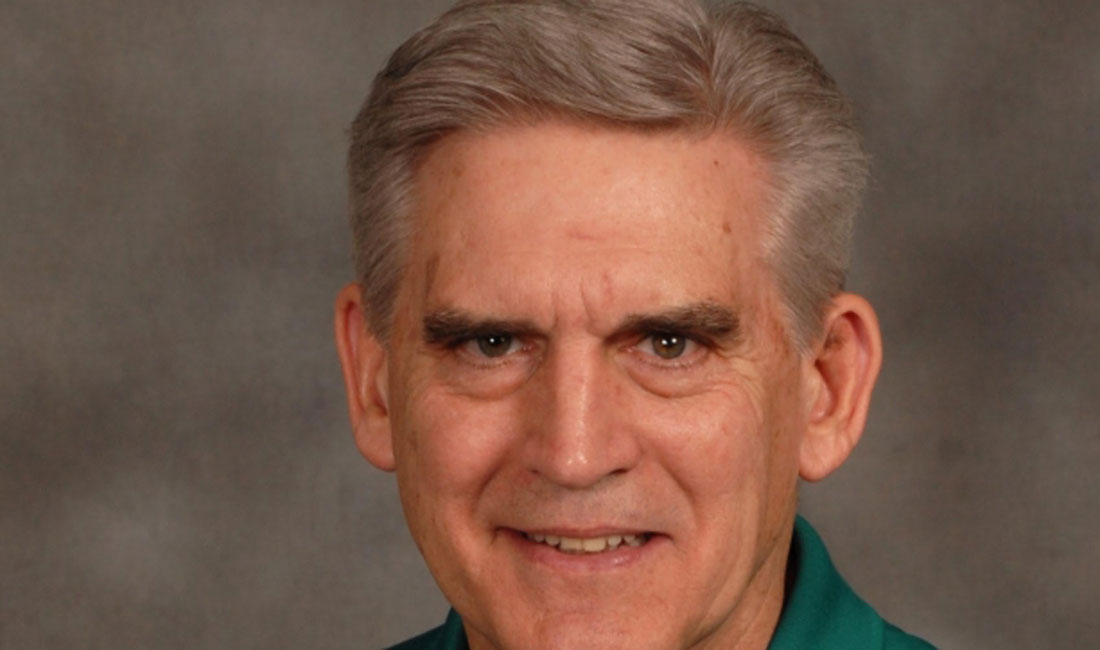 For the past two weeks I have been haunted by video footage of the murder of George Floyd and other African Americans. I cannot unhear, “I can’t breathe.” The streets are filled with protests in cities across the nation. I hope and pray that they signal a real awakening to the pervasive issue of racial injustice. American bigotry is a deep, festering wound that needs to be addressed individually, communally, and institutionally.

While PsalmSeason is a forum for reflection on ancient Hebrew poetry, it offers us the unusual opportunity to engage in a living dialogue with the words of these gifted poets and our life circumstances. I believe that Psalm 8 reveals insights into the nature of God, life, and humanity that are both relevant and timely.

May our study of this brief psalm help lift us from the crushing burden of our assumptions and habits, refreshing us and moving us toward greater wisdom, justice, and peace.

This psalm’s poetry is effervescent. I offer this brief summary in prose. The poet’s proclamation of the majesty of God ensures that humanity possesses both an insignificant appearance and a magnificent appointment. That is the message of Psalm 8. In a clear example of inclusio, verses 1 and 9 bracket the poem, revealing the majesty of the divine name as its central theme. God’s name is synonymous with God’s divine qualities. It summarizes who God is, like a modern expression we use when observing certain distinguishing behaviors. We say, “That’s just Michelle being Michelle.” Referencing the name removes the need for explanation, because it points to something fundamental about the person.

Picture David tending his sheep at night. He peers into the depths of the starry sky to experience the majesty of his Lord. Nature is the theater of God’s glory, yet it is a theater far too small. God’s grandeur exceeds the glory of the heavens, moon, and stars. Though vast, they are merely the work of his “fingers.” This truth is so obvious to David that even nursing babies and toddlers can discern it. The weakest among us can discern the strength and majesty of God from observing the grandest of God’s works. The poet’s observation then prompts a rhetorical reflection. “Who am I?” “Who are we?” Considering nature’s magnificence, humanity appears the embodiment of insignificance, in all our frailty, weakness, and mortality. But the psalmist doesn’t stop there. Humanity may be insignificant in appearance, but it has been given a magnificent appointment. David knows appearances can be deceiving!

Verses 5-6 describe the vital role God gave to humanity: “You have made him a little lower than God, and You crown him with glory and majesty! You make him to rule over the works of Your hands; You have put all things under his feet.” The verities in this description are the ones we need more of in our current public discourse.

Each one of us is created by God (see Genesis 1:27), so, like all great works of art, each has value.

Each one of us is crowned with majesty, so each of us shares in the glory and majesty of the Creator; each bears the divine image. Our deepest human connection is the brotherhood and sisterhood of image-bearers.

Each one of us is commissioned by God to serve as stewards over the rest of creation, including the animals and our shared habitats. Stewardship requires care and protection, not abuse and domination.

These three qualities illustrate humanity’s magnificent appointment. They reflect the image and majesty of God and they were bestowed on us at our creation. When we forget that all human beings have been divinely appointed, when we fail to recognize the divinity of all life, we fall into brutality and unrest, as we know all too well.

C.S. Lewis attempted to remind us of our high calling as image-bearers in The Weight of Glory.

It is a serious thing to live in a society of possible gods and goddesses, to remember that the dullest most uninteresting person you can talk to may one day be a creature which, if you saw it now, you would be strongly tempted to worship, or else a horror and a corruption such as you now meet, if at all, only in a nightmare. All day long we are, in some degree, helping each other to one or the other of these destinations. It is in the light of these overwhelming possibilities, it is with the awe and the circumspection proper to them, that we should conduct all of our dealings with one another, all friendships, all loves, all play, all politics. There are no ordinary people.

Humans are extraordinary creatures. We are majestic and dignified—a camaraderie of image-bearers—and all deserve to be treated accordingly.