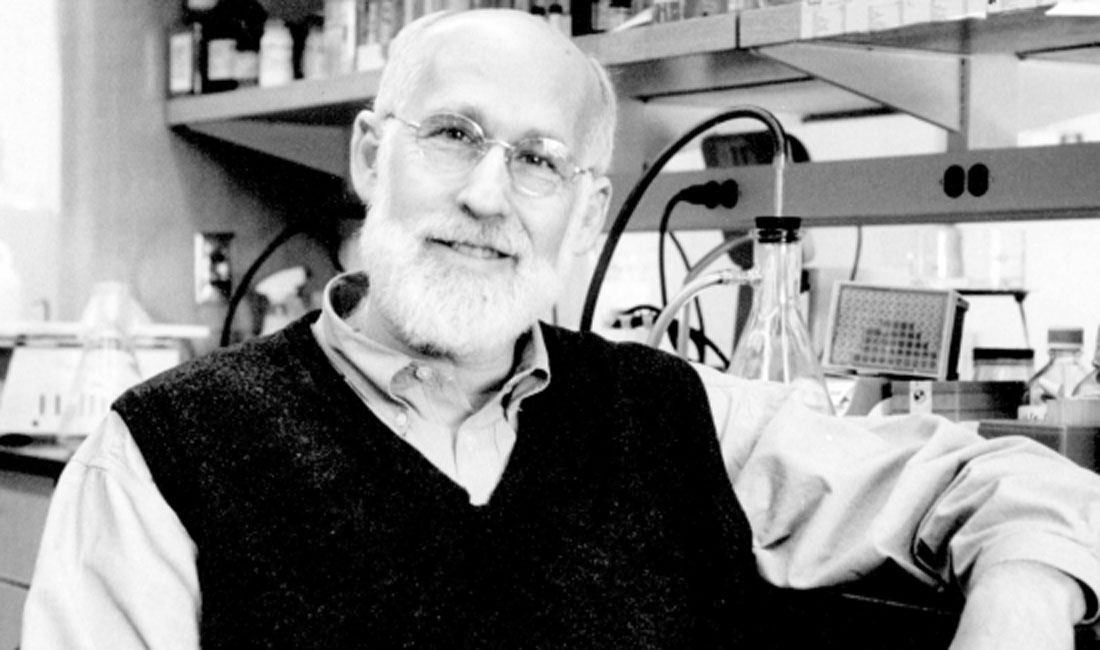 Jerome E. Groopman, M.D. is the Dina and Raphael Recanati Professor of Medicine at Harvard Medical School, Chief of Experimental Medicine at Beth Israel Deaconess Medical Center, and one of the world’s leading researchers in cancer and AIDS. He is a staff writer for The New Yorker and has written for The New York Times, The Wall Street Journal, The Washington Post and The New Republic. He is author of The Measure of Our Days (1997), Second Opinions (2000), Anatomy of Hope (2004), How Doctors Think (2007), and with his wife, Dr. Pamela Hartzband, Your Medical Mind (2011).

For more than four decades, I have cared for very ill people with cancer, blood diseases, and AIDS. And for several years during those decades, I also experienced my own medical illness in the form of prolonged pain from failed spinal surgery. The words of Psalm 6 speak deeply to the psychological core of patients’ fears, and to how prayer can surmount fears and provide focus and direction when we are most bereft.

Regardless of the precise diagnosis, all who are afflicted with a life threatening malady, like the author of this Psalm, imagine at minimum two wrenching terrors: to be in unrelenting pain, and to be abandoned. Those two fears are intertwined and can be felt both physically and emotionally. The sick worry that even the most adept physician may fail to relieve the visceral agony of the illness, and that this failure will prompt the physician to retreat from the bedside in frustration, surrendering patients to prolonged suffering that will only end when death arrives. Illness is frightening to the healthy, and not uncommonly friends and family find it increasingly difficult to sustain bikur cholim, visiting of the sick. As Susan Sontag wrote, the ill often live as if “in a different country.” In a metaphor from our tradition, illness may be experienced as galut, exile, alienation from all that centers us, including our faith. We may feel abandoned not only by friends and family but by Ha’Shem (“The Name,” God). And, given how often disease is linked in the Bible to divine punishment, this ideation multiples the misery of isolation. Listen to the voice of the Psalmist cry “O Lord, do not punish me in anger…”

King David was, of course, a warrior, and it is not surprising that this Psalm attributed to him uses the imagery of “enemies…” While warrior metaphors for facing disease are controversial among literary scholars, most notably again Sontag, in my experience as a hematologist-oncologist, many patients find them meaningful. In the setting of AIDS, the enemies were more than HIV attacking the immune system; they were prejudice against gay men and xenophobia against Haitians and Africans, “enemies” that threatened to prevent society from mobilizing against the epidemic and “enemies” that stigmatized the sick and worsened their psychological plight. Now in the midst of the COVID pandemic, we hear the xenophobic trope of the “China virus” to deflect attention away from the failures of government to effectively address the spread of the infection.

As a person of faith and as a physician-scientist, I have long thought about the place of prayer in the setting of severe illness. I don’t conceive of disease as divine punishment, but as a natural consequence of our being mortal creatures living in a natural world. And the idea of prayer as a magical incantation that will erase illness in a moment defies the realities of treatment and recovery that I witness at the bedside. What then might prayer for healing accomplish?

A true story I cherish from years ago: My patient, an older Italian woman from Boston’s North End, a devout Catholic who regularly attended Mass, was hospitalized with advanced breast cancer. Every morning at the close of rounds, she would grip my hand and say “Doctor Groopman, I am praying to God.” I felt uncomfortable, unsure what to offer in reply, assuming she was praying for a miracle cure, which was understandable but unlikely given how widespread the cancer had grown. So I was mute. Then, one morning, I mustered the courage to reply, “What are you praying for?” My patient looked at me warmly. “I pray every day for God to give my doctors wisdom.” I nodded and intoned “Amen.”

My patient’s prayer reminded me of the famous maxim of the Kotzker Rebbe “Where is Ha’Shem? Wherever He is allowed in.” In the agony of illness, with physical and emotional suffering, it can be difficult to open up space for faith. Psalms do that. This Psalm speaks to me directly, having been a patient and being a physician. We want to be healed and to heal others. And we want that healing—soul (nefesh) and body (guf)—as rapidly and completely (sh’leimah)—as can be.

The gift of Ha’Shem to possibly make that happen is found in another prayer, the Amidah, where we ask God to bestow “da’at, binah, v’haskel”—knowledge, understanding and discernment—each vital in making an accurate diagnosis and choosing a treatment that has a maximum chance of success and is customized to the individual patient. It is rightly said in our tradition that God works through the healers. And in an age of advancing powerful technologies, of genomics and protein crystallography and computer modeling, prayer tells us we have the divine gift of concerted thought to solve the most complex diseases, to turn to science and create cures, to make hope a reality.