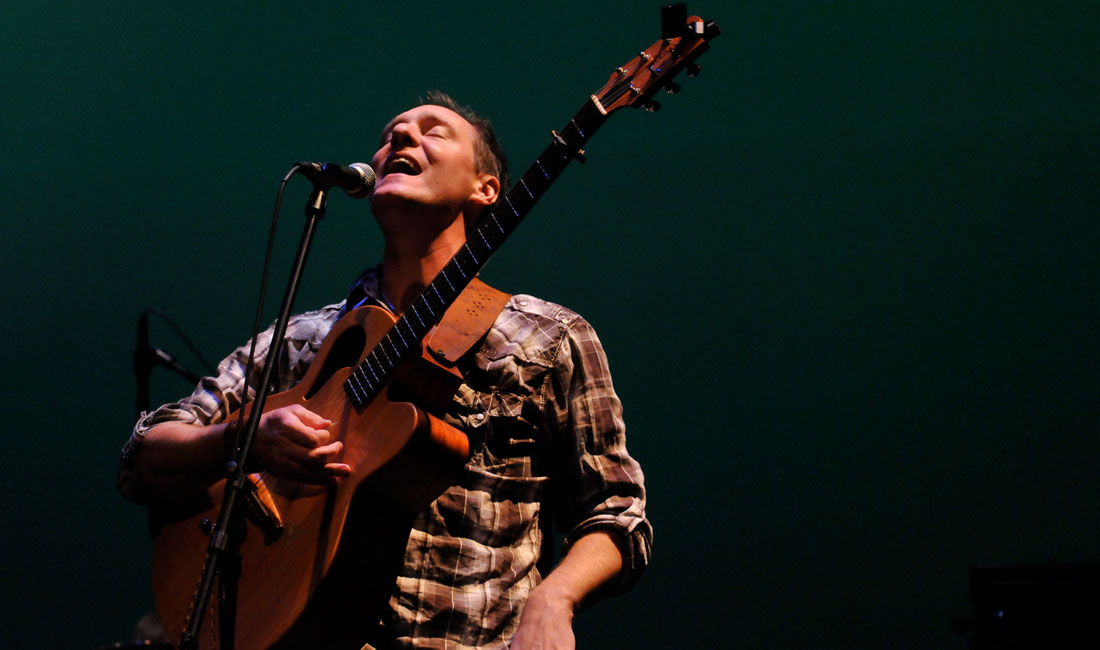 Dan is a product of the Union for Reform Judaism’s camping movement. He has toured Jewish summer camps across North America for the last 15 years. A classically trained singer, Dan received his Bachelor of Music degree in vocal performance from the University of North Carolina. In 1995, realizing the potential of music to make powerful connections with Jewish youth, Dan established the Jewish rock band Eighteen. Since that time, Dan and Eighteen have released 11 albums. Several of their songs have become Jewish communal anthems throughout North America. Dan tours over 180 days each year, where he often serves as artist-in-residence and teacher for congregations and camp communities. He has been featured at conferences and conventions of nearly every major Jewish movement. Dan lives in Raleigh, North Carolina with his wife Elysha and his daughter Ava.